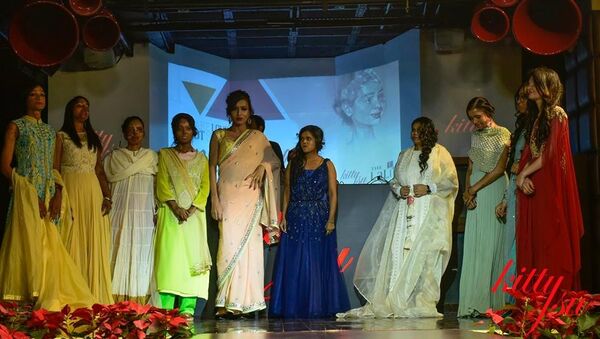 Britain has the highest rate of acid attacks per capita than anywhere else in the world - with some parts of London now becoming "no go areas" for fear of potential incidents.

Former Labor minister Stephen Timms has called on the UK government to take "significant action" to quell the number of attacks involving a corrosive substance, which have skyrocketed in the country in recent years.

He revealed it was during discussions with representatives of moped delivery drivers that the scale of the problem became apparent with some saying there were areas of the capital city where staff were unwilling to go for fear over their safety and the risk of having acid thrown over them.

Areas of #London are 'no go areas' due to threat of acid attacks says ex-Labour Minister Stephen Timms & UK has 'the highest rate of attacks per capita' in the world. pic.twitter.com/VzyQKPVHru

​"I think all of us would regard it as unacceptable that there are no go areas in parts of London and parts of the UK. I think it requires some significant action to deal with the problem," said Mr. Timms, the Labor MP for East Ham.

His Labour colleague, Lyn Brown, the MP for West Ham, demanded a toughening of the regulations surrounding the sale of corrosive material after insisting "people were living in fear".

During a debate in the House of Commons, she said: "A number of changes were made to the law in 2015 as part of the Deregulation Act, the red tape bonfire. The act scrapped the obligation on sellers of dangerous substances, including acids, to be registered with their local council.

"This was despite opposing advice from the medical experts as well as the government's own advisory board on dangerous substances. I fear these changes are partly responsible for the rise in acid attacks," the MP warned.

The debate comes a day after Arthur Collins, the former boyfriend of a British reality television star Ferne McCann, was jailed for 20 years, and given an extended licence of five years.

In the most high-profile acid attack case, so far, he was found guilty of throwing acid across a dance floor at Mangle E8 club in Dalston, west London, on April 17.

Sydney model Isobella Fraser, and sister Prue have been injured in an acid attack in a London nightclub. They have minor burns. pic.twitter.com/TlqsMqC4sh

Acid attacker Arthur Collins gets 25 years and claims he has no money to pay compensation. Judge says it seems "unlikely" his two Harley Street hair transplants were done on NHS. Also emerges AC was leasing a Mercedes Jeep despite being disqualified and owing £7k on credit cards

The court heard a total of 14 people were injured during the incident which sparked a mass evacuation of the nightclub by more than 600 party-goers during the Easter holiday weekend break.

Jim Shannon, a Democratic Unionist Party MP, has demanded reforms to ensure that the perpetrators of acid attacks were charged with attempted murder.

"We need to change the legislation and need to represent those people who are recipients of attack," he said.