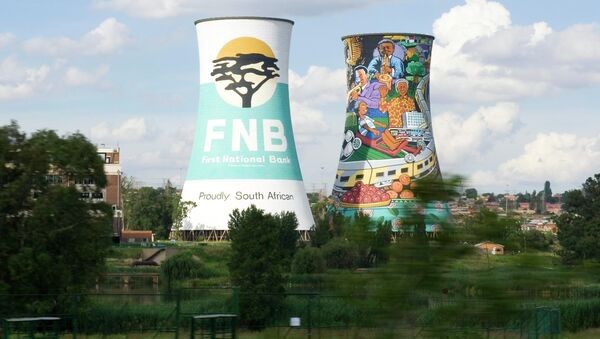 The United States wants South Africa to get rid of several hundred pounds of uranium, but Pretoria is saying not a chance.

South Africa has enough nuclear fuel for about six bombs – each of them would wipe out Washington, DC, or large sections of New York City. After apartheid officially ended with the 1994 election of Nelson Mandela as president, South Africa started extracting the uranium from the apartheid government’s cache of nuclear weapons. Some of that has been used to make medical isotopes, but close to 485 pounds remain.

That means South Africa could conceivably develop nuclear weapons again, but Washington says it is most worried that the uranium could be stolen and used by militants or terrorists. In 2007, thieves managed to break into the site where the uranium is stored and got pretty far until they were finally stopped by a guard who called for reinforcements.

Pretoria calls it nothing more than a minor robbery attempt, but US officials tell the watchdog group Center for Public Integrity that the thieves appeared to know what they were doing and were after the uranium to make bombs.  Plus, South Africa, say observers, has a significant problem with crime, and this kind of attempted heist could happen again with dire consequences. 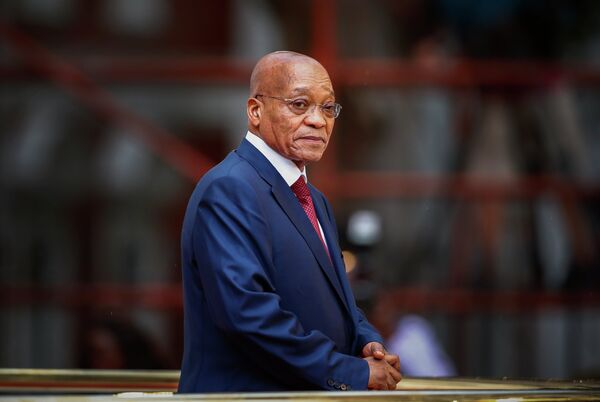 Since that attempted robbery, Washington has been quietly lobbying South Africa to get rid of what the US considers highly vulnerable uranium, but like previous leaders, South African president Jacob Zuma is not biting. President Obama has offered US help in changing the South African uranium into non-lethal reactor fuel, but Zuma says South Africa needs its nuclear materials and can keep them secure.

South African officials also say that the US shouldn’t be “obsessing” about what amounts to a small amount of nuclear fuel when Washington is stockpiled to the teeth, and going after South Africa puts a damper on their plans to focus on peaceful and profitable nuclear technology in South Africa and the rest of the developing world.

Ironically, it was the US that helped South Africa build their first nuclear reactor under a program called Atoms for Peace in the mid-1960s, and trained scientists to run the system using uranium fuel that the United States supplied. Washington stopped the flow of uranium in 1976 when it believed that the South African government was secretly building nuclear bombs.