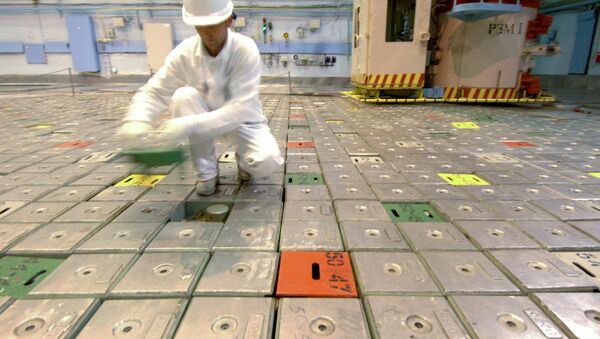 The agreement - necessary for any commercial project – could open the way for French nuclear company Areva to bid to build eight nuclear reactors in South Africa worth up to $50 billion.

"Our common objective is to permit South Africa to meet its energy needs by sharing the know-how of this outstanding French sector," said French Foreign Ministry spokesman Romain Nadal.

Last month, South Africa signed a similar agreement with Russian company Rosatom. It provoked a political firestorm stemming from a statement that the company had already been selected to develop the power stations and it would limit the country’s trade with other nuclear providers. South Africa’s energy ministry issued a statement, saying that its agreement with Rosatom only set out terms for the possibility of future cooperation in nuclear energy production between the two.

Currently, South Africa, the continent’s most industrialised nation, has only one nuclear plant. The country is heavily dependent on coal for generating electricity, one of the factors holding economic growth back.

Areva, mostly owned by the French state, is also interested in the South-African reactor project.

"Areva is ready to support these projects, in particular with the technology of its third-generation EPR reactor," said Nadal.