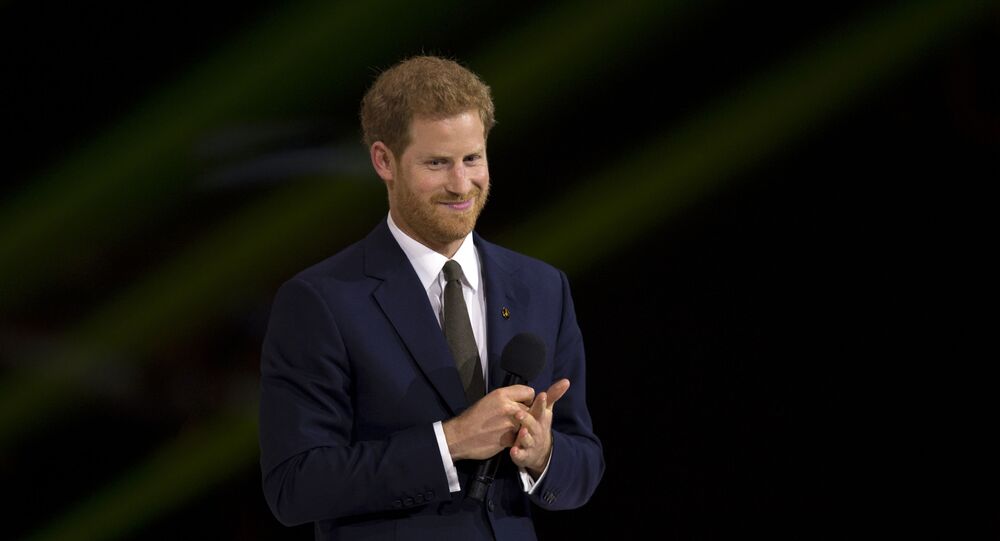 As former senior royals, Prince Harry and Meghan Markle have now re-located to the United States with their 11-month-old son Archie to live a “financially independent” life; the grandson of Queen Elizabeth II is now looking for new ways to entertain himself, while still feeling “homesick”, according to some reports.

Prince Harry is hoping to take up surfing, jetskiing and wakeboarding after his move to California, and has been enquiring among locals about which local surf gurus can provide the best training, Globe reported, citing an insider witnessing the development.

“He’s always been super-sporty, so this a no-brainer, and Harry’s really excited,” a source told the US reporter. “One of the big attractions about LA – and Malibu in particular - is hitting the beach and getting ­involved in water sports.”

The insider notes that “naturally” the Duke of Sussex will have “the best training money can buy”, as he is hoping that the sport will also help him to “add some definition and muscle mass”.

“Much of his spare time will be spent surfing and soaking up the sun on the beach,” the informant suggests. “He’s always dreamed of this lifestyle, and now it’s finally happening.”

The 35-year-old prince has always been a keen fan of sport, playing rugby and polo, and even went on a cross-country skiing trek in Antarctica at one point for charity purposes. His move to Meghan’s home state California last month may have opened some new opportunities for the former senior royal, who has reportedly been feeling “homesick” after relocation, the source previously told OK! Magazine. This mood has taken Harry’s wife “by surprise”, the report suggested, as the Duke of Sussex initially “thought the move was the right decision”.

The couple, who announced in January that they would step down as senior members of the royal family to live a “financially independent” life and “balance” their time between the UK and North America, is now spending lockdown in the United States. However, Meghan Markle’s troubled relationship with the British media may be far from over, as the Duchess of Sussex has just taken the first steps in her legal battle against the Daily Mail Group, which she accuses of earlier breaching her privacy and publishing “misleading” excerpts from her private correspondence with her father.