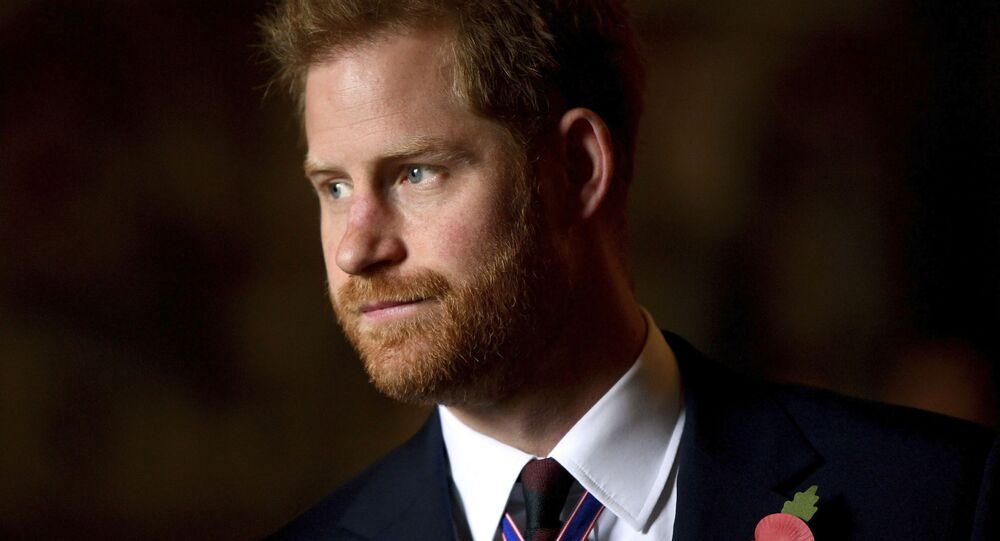 Following reports that the former royals have now settled in Los Angeles after their departure from Canada, some worry that Prince Harry's new setting stands to do him more harm than good, especially amid the self-isolation measures introduced in the United States.

Prince Harry has opened up about something he currently feels guilty about in his relationship with his family and the ongoing coronavirus lockdown which made him stay indoors. Speaking to families of children who are especially vulnerable to the coronavirus pandemic and distinguished carers in a video call published by WellChild charity, which has been receiving help from the Duke of Sussex for more than 10 years now, Harry noted that he now feels guilty about being able to spend a lot of time with his wife Meghan Markle and their 11-month son Archie.

“There are a hell of a lot of positives that are happening at the same time, like being able to have family time,” Harry said during the call. “So much family time that you almost think, do I feel guilty about having so much family time?”

“Well, you have got to celebrate those moments where you are on the floor roaring around in hysterics because of something that has happened,” he added. “Then inevitably, half an hour later, maybe a day later, there is going to be something that you have to deal with. And there is no way you can run away from it, you can't even distract yourself from it in another room.”

The former senior royal, who has recently stopped using his HRH title but still remains the Duke of Sussex, has praised the efforts of parents with large families or severely ill children during the pandemic and advised them not to forget to look after themselves during these difficult times.

“Of course it’s gonna be hard days. I can't even begin to imagine how hard it is for you guys”, Elizabeth II’s grandson said. “Me, having one kid at 11 months old is tough enough.”

© AP Photo / Kirsty Wigglesworth
In this Thursday, March 5, 2020 file photo, Britain's Prince Harry and Meghan, the Duke and Duchess of Sussex arrive at the annual Endeavour Fund Awards in London. Prince Harry and his wife Meghan are ending their lives as senior members of Britain’s royal family and starting an uncertain new chapter as international celebrities and charity patrons. In January the couple shocked Britain by announcing that they would step down from official duties, give up public funding, seek financial independence and swap the U.K. for North America.

In the start of the call, which featured several parents of children battling cerebral palsy and other issues, the young duke also noted that he was particularly happy to see “familiar faces”. This comes as some royal commentators, including Angela Mollard, earlier argued that the prince may be experiencing some difficult times following his separation from his larger family and working royal life.

© REUTERS / Henry Nicholls
Prince Harry May be Feeling ‘Helpless’ Living in California Amid Pandemic, Royal Expert Claims
This has been echoed by a recent interview of Harry’s friend Doctor Jane Goodall to Radio Times, where the primatologist said that the duke was currently “finding life a bit challenging” and would probably have to ditch hunting, a hobby not approved by his wife.

In January, Prince Harry and Meghan Markle suddenly announced that they would be stepping down as senior members of the royal family. After living in Canada for some time, they have now relocated to California, Meghan’s home state, and are now spending coronavirus lockdown there.