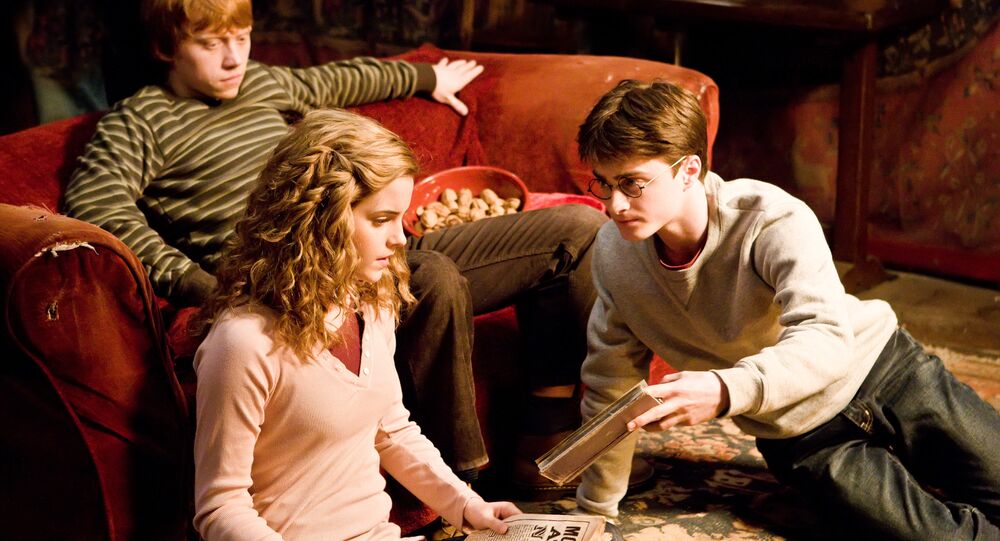 If you’re one of the multimillion-strong Harry Potter fanclub, then you’ve got to follow the link to the unofficial prequel, posted on Saturday on YouTube.

The 52-minute crowdfunded video made by die-hard Harry Potter fans from Tryangle has so far been watched roughly 1.5 million times. It portrays the early years of dark wizard Tom Riddle, who later becomes the saga’s main antagonist Voldemort.

"Voldemort: Origins of the Heir" is a non-profit fan film, inspired by the Harry Potter universe. The idea was born while re-reading the sixth book of the saga, Harry Potter and the Half Blood Prince," the company wrote on its website. They went on to say the production is not affiliated with Joanne Rowling and nor with Warner Bros, the producers of the Harry Potter movies.

"What made Tom Riddle become Voldemort? What happened in those years, and what really went down at Hogwarts when he came back? There are some clues in the books which have not been transposed at all in the movies, but a lot goes unspoken. This is the story we want to tell: the rise of the Dark Lord before Harry Potter and his first demise."

The award-winning Harry Potter movies are based on Joanne Rowling’s much loved fantasy novels.  The franchise comprises nine movies, spanning from the 2001 release of "Harry Potter and the Philosopher’s Stone" up to "Harry Potter and the Deathly Hallows part 2" in 2011. The saga is in the top three grossing movie series globally.

READ MORE: An Open Letter to the Editors of The Times and The Herald: From Russia With Love

Earlier the Metro newspaper posted a curious story of how one key word in the Potter books and screen adaptations had been increasingly mispronounced by fans. And this is "knut", the smallest coin in the wizarding world. The letter 'k' is apparently pronounced, contrary to "knock" and "knee."