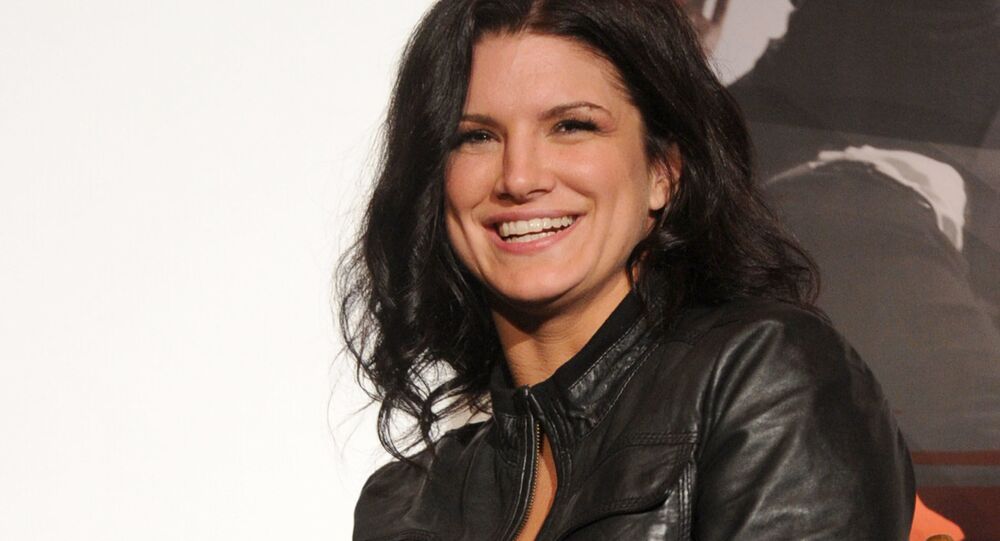 ‘Leave Her Alone’: Dana White Defends Gina Carano After Her Firing from ‘The Mandalorian’

Carano played Cara Dune in seven episodes of "The Mandalorian" before being fired for a controversial social media post.

UFC president Dana White has called on people to "leave" Gina Carano "alone" after the former MMA fighter-turned-actress was sacked by Disney from her role in the highly-popular series “The Mandalorian”.

"We make mistakes, we all make mistakes,” White said. “For everybody to go in on her … I love how Ariel Helwani made it all about him, such a douche.”

White referred to the Canadian mixed martial arts journalist Ariel Helwani, who criticised Carano for comparing the persecution of modern conservatives to that of Jewish people in Nazi Germany, saying he wished “she would have never posted that”.

“Jews were beaten in the streets, not by Nazi soldiers but by their neighbours… to the point where Nazi soldiers could easily round up thousands of Jews, the government first made their own neighbours hate them simply for being Jews,” she wrote on the photo-sharing platform, posting an image of Nazi Germany.

The actress has already jumped on another project, announcing on Friday it will be backed by a conservative US news website called the Daily Wire.

“The Daily Wire is helping make one of my dreams — to develop and produce my own film — come true. I cried out and my prayer was answered,” Carano said.

Carano has a history of making provocative social media posts. In 2020 some people on Twitter were calling for Disney to fire the star, accusing her of being transphobic and racist. She also drew attention with her tweets about COVID-19 and the presidential election.

The actress also got into a controversy last year when Instagram deleted a post in which she posed topless. Carano was upset and criticised social media for denying her freedom of expression.