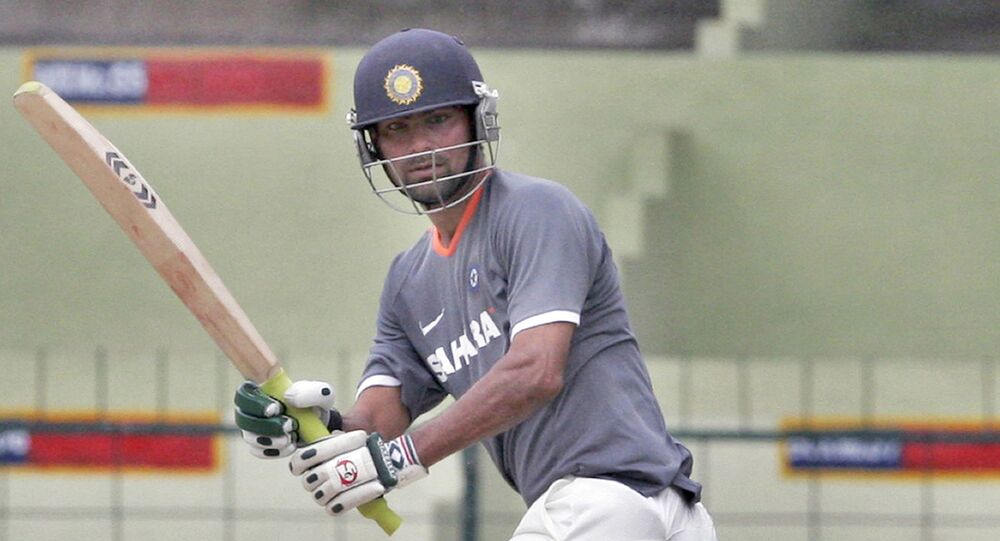 New Delhi (Sputnik): As Prime Minister Narendra Modi laid down a silver brick, symbolising the construction of a grand Ram Temple in Ayodhya, some social media users engaged in a Hindu-Muslim tussle. A Ram Temple is being built after a Supreme Court verdict on the disputed land where the Babri Mosque once stood.

Joining Hindus in enjoying the Ram Temple ceremony on Wednesday, former Indian national team cricketer Mohammad Kaif shared a Tweet telling how he watched the tale of Ramayana while growing up. Ramaya is a prime Sanskrit epic in Hinduism that envisages how life should be lived, narrating the life story of Lord Ram and his wife Sita.

The ace bowler showered praise on Lord Rama’s preaching and his ideals while targeting so-called “agents of hate” who oppose the Ram Temple ceremony.

Growing up in Allahabad, a city with Ganga-Jamuna culture, I loved watching Ramlila-a tale of compassion, co-exsistence, honour and dignity. Lord Ram saw goodness in everyone and our conduct should reflect his legacy. Don’t allow the agents of hate to come in the way of love and unity.

​The tweet led to an explosion of reactions and a debate between Hindus and Muslims. While some Muslims took aim at the cricketer, saying the temple is being built where the Babri Mosque was demolished, several others hailed him for the post.

I wonder who are agents of hate?
Those who destroyed #BabriMasjid or those who are seeking justice for it?

Hindus claimed that Mughal ruler Babur built the mosque, demolishing a Ram Temple that purportedly stood there earlier. The mosque was razed to the ground in 1992 by Hindus, but the Supreme Court only resolved the legal dispute between Muslims and Hindus last year.

Be careful mate, the boundary that separates a Momin from a Munafiqoon is very thin.

No amount of majority appeasement will help in your Akhirah.

However, many social media users hailed Kaif for showing brotherhood and providing an example of Hindu-Muslim unity.

I grew up near a army cantt....with friends from every caste,creed,religion and region...this kind of feeling can come in only one country in the world..a dark chapter in our history has been closed, none of us wrote it...let's try to write a new present n future..a brighter one

We Belong to this Kaif Bhai
We are same Bro....🙏 pic.twitter.com/dZrbW4wN4N