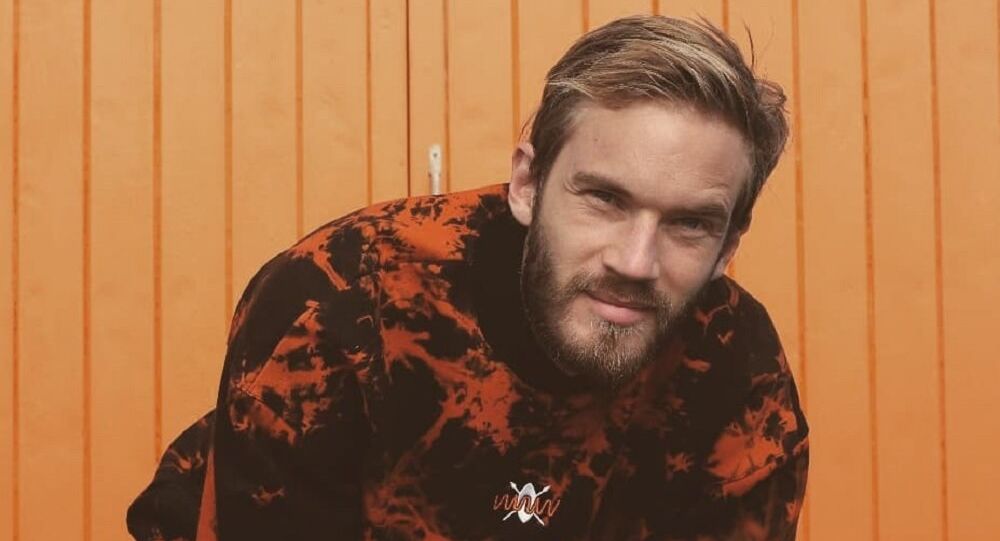 'Just Tell Me Why You Are Really Here!’: PewDiePie Goes Off Hinges in Bout of Minecraft Paranoia

After murdering his virtual pet’s boyfriend in a gruesome industrial accident, PewDiePie desperately needed someone to blame. And he found exactly the victim he needed.

In the previous episode, Pewds constructed a ‘bouncer’ contraption, which sent two of his virtual pets flying. While his long-time companion dog Sven was unaffected by the device, his ‘boyfriend’ got smashed to bits, which apparently came as a heavy strike to Felix. Following the virtual pet’s gruesome death, Sven ‘banished’ Felix into exile.

In the new episode, Felix is approached by a little chicken ‘Feigi’ he gave to Jack Black in their collaboration video, and realized that Feigi was there at the time of Sven’s boyfriend’s death.

And then Felix snapped.

“Feigi, what are you doing here? Here to comfort me? Lies. You were there that day, Feigi. Someone needs to be held responsible for what happened. And I know just the trick how to make you talk,” the YouTube star said.

“Yes, I’ll make you talk. I’ll make you reveal who finally you are working for,” Kjellberg uttered as he dragged the pet into a mechanical torture device, the kind you can find on a special interest adult websites.

But the torture failed spectacularly, as Feigi appeared to enjoy the ‘torture,’ which forced Pewds to come up with a more diabolical device. This time, he resorted to bells. A lot of bells.

“Just tell me why you are really here. I know you are lying!” Kjellberg screamed on top of the blaring bells.

As Feigi laughed off the torture, Kjellberg hung the pet above a pit of fire.

"I'm getting sick of this I'm going to have to use more desperate means of negotiation!" he exclaimed, as  he set fire. "Is there no getting through to you?!"

Still, even that didn’t make the virtual pet talk.

In a desperate attempt, Pewds threw the pet from a stupidly high tower, only to immediately regret it as he realized Feigi designed a fire below that spelt “I love you.”

Against all odds and thanks to Minecraft’s glitchy physics, the chick survived the fall and it looked like Felix put everything behind them. But shortly thereafter, Felix was tricked into giving the devilish creature a diamong, which turned it into a huge towering boss which immediately attacked.

After putting down the beast for good, PewDiePie realized the chick worked to the Water Sheep, the arch-nemesis of the series, all along.

Following the epic battle against giant monster-chick, Pewds came home and was finally accepted back by Sven, ending the youtuber’s banishment and curing him of his insanity.

That was exactly what happened. True story. We didn’t make it up at all. You can see it for yourselves in the video.