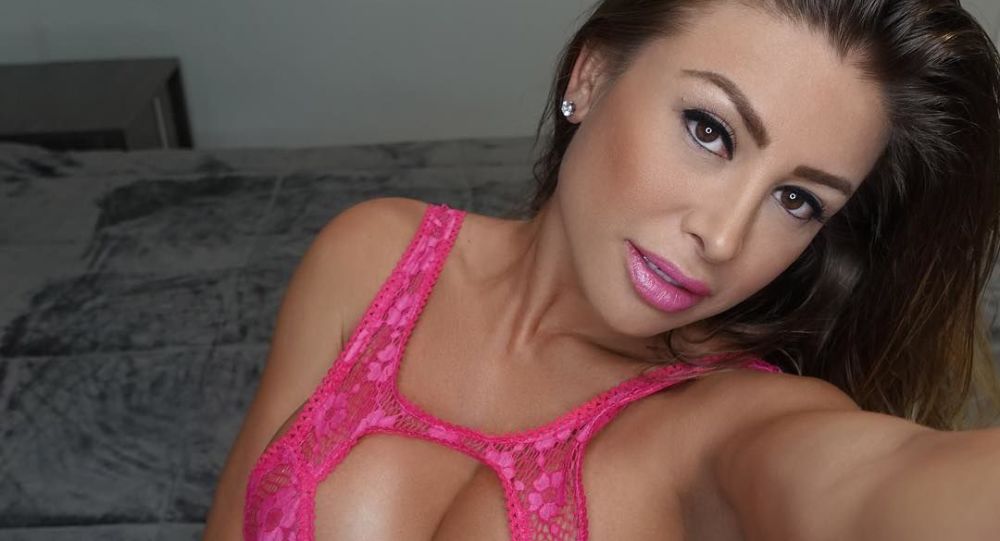 Colombian Francia James has amassed over 2.3 million followers on her Instagram page, posting mostly pictures of her outstanding curves from every possible side. However, she decided to stray from her signature style and tickle fans’ nerves with a daring routine.

Model Francia James did squats with a live 1.5-metre-long alligator instead of a barbell, sharing the video of the chilling training session on Instagram. The woman, who wore nothing but a tiny bikini, put the predatory reptile right on her bare shoulders. However, some precautions were apparently taken, as the animal had something like a rope tightened around its mouth.

In the caption to the clip, filmed at Florida’s Everglades Holiday Park for rescued alligators, she joked: “Do you even lift bro? No Weights, No Problem!”

Do you even lift bro? No Weights, No Problem! 🐊😳 Tag your workout partner🏋️‍♂️ @evergladesholidaypark

As the woman, who reportedly posed for Playboy, revealed to The Daily Star, this shoot was not an easy task for her, but she joked that she could get them on her side, promising she wouldn't make them into a pair of shoes.

"I was scared as there were 12 of them walking around in the pit, but I had Chris from the TV show Gator Boys to help me handle the gators safely. I always loved them and wanted to be around them, so I called the holiday park and arranged a private time in the pit.”

The clip has garnered thousands of views just within an hour and numerous comments, leaving some shocked and others in admiration of James.

“That’s super bold of you,” one of the commenters posted while another left just one word: “Impressive.”

Still, not everyone seemed to like the idea, calling it stupid, or shaming the Instagrammer for abusing animals.

“Don’t abuse animals for the sake of likes on your account,” one posted.