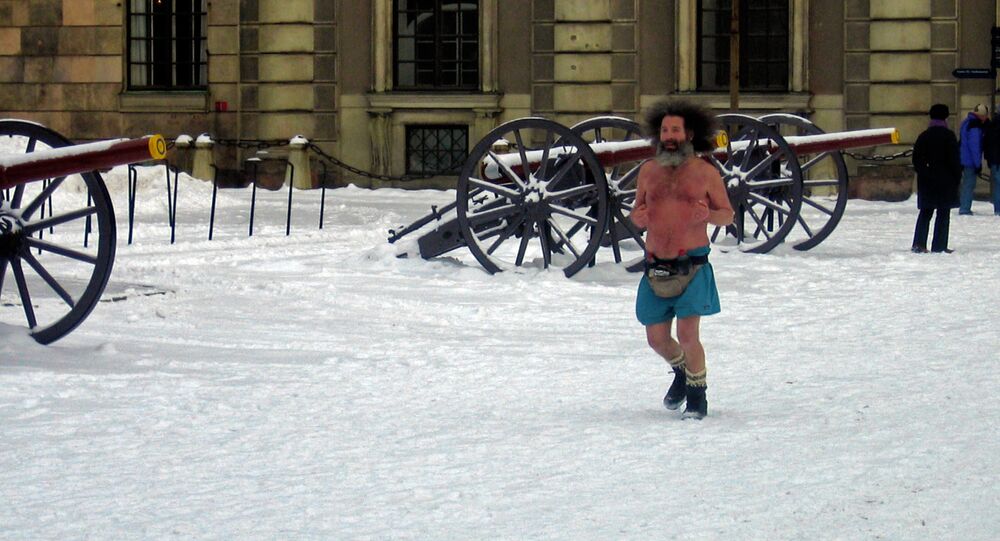 While the tax-financed broadcaster contended there are too many “Svenssons” and too few immigrants on the track, Swedish users have countered that immigrants on the contrary were quite well-versed in orienteering, having made their way from their home countries to the far north.

Swedish national broadcaster SVT has landed in hot water for its recent publication about the perceived lack of “cultural and ethnic diversity” in orienteering, a traditional Nordic pastime.

Diversity is virtually non-existent in Swedish orienteering associations, which are overwhelmingly white and Swedish, the state-sponsored broadcaster claimed, presenting it as a problem.

Among others, the article featured team Motalas AIF's youth leader Lotta Haraldsson, who suggested that orienteering largely consists of “average Svenssons” and university-educated people. The latter feature she found strange given orienteering is “such a cheap sport”.

Maria Krafft Helgesson, the chair of the Swedish Orienteering Association, joined in by confirming the Swedes' numerical superiority. She ventured that breaking the “homogenity” of the sport was a challenge for the future.

SVT's angle has raised many eyebrows.

“You could reason that diversity and multiculturalism from a left-wing liberal perspective would imply allowing immigrants exercise recreational activities rooted in their own cultures, instead of trying to foolishly push them into a typical Swedish sports branch. Forcing all immigrants to eat ham hock with root mash and orient in forests and wilderness is something that from that very perspective is often referenced as postcolonial cultural fascism”, Mats Dagerlind of the Samnhällsnytt outlet wrote, wryly pointing out the left's inconsistency.

He also pointed out that SVT rarely covers mixed martial arts competitions “in the suburbs” complaining that “Pelles and Kalles”, a Swedish expression for average Joes, are too few.

“That can't be true. Sounds like fake news. Multiculture is great at orienteering to the next social office and welfare system”, a user tweeted.

​“They would sweep the podium in orienteering. After all, they have found their way to the far north, and that is super long from the starting point”, another sarcastic Swede suggested.

​“The lack of orienteerers from MENA is due to the fact that orienteering is a typical part of Swedish culture. You know, the one that according to left-wing media doesn't even exist”, yet another one tweeted.

"Not to mention cross-country skiing! There, the very ground is white", another witty reply said.

​​Others pointed out that there was “too little multiculture” in Sweden's labour market. A user suggested that 80 percent of migrants coming from North Africa were living on subsidies.

Some even called the journalists “damn predictable and stupid”, suggesting that SVT was merely taking cues from the US media, who have been consistently challenging the perceived lack of diversity in various occupations and sports, producing headlines such as “The Unbearable Whiteness of Hiking”.

>The Unbearable Whiteness of Hiking and How to Solve It

>'Bad things happen in the woods': the anxiety of hiking while black pic.twitter.com/47ZvWtMOgH

​Orienteering is a traditional sphere of sports excellence and a family pastime in Scandinavia. As of 2018, 83,573 Swedes were members in an orienteering club. In the past six years alone, membership has increased by over 11,000 people.

Loo With a View: Sweden's Tallest Peak May be Topped With a Toilet