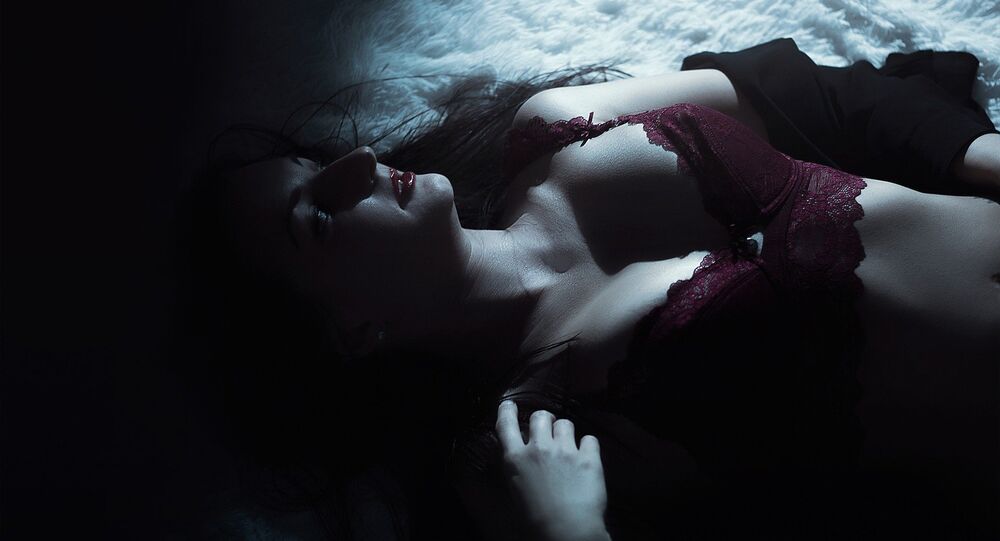 While adult performers argued that the suspension and termination of their Instagram accounts threatens their livelihoods, many users also took a dim view of how social media networks apparently provide little guidance on how to restore deleted accounts.

According to the Guardian, the adult film performers argued that the “inconsistency” of Instagram's rules has resulted in “hundreds of thousands of account suspensions” which, in turn, threatens the performers' livelihoods.

“There was a lot of stuff that was not just content of me as a model and an actor but private, personal mementoes that were lost just because they can take it with the flick of a switch. And Instagram doesn’t care”, she complained.

The protest, which was organised by the Adult Performer Actors Guild, was dissolved after Instagram officials met with the protesters and promised to reinstate the banned accounts and continue an ongoing dialogue with censored users in the future.

The newspaper also points out that numerous other users, including artists, sex workers and models, also complain about Instagram's account-removal system, with most of the complaints stemming from the fact that the Facebook-owned platform apparently does not notify the users about which standards were violated by them, and provides little in the way of direction as to how to restore the deleted accounts.

For example, a feminist visual artist found herself unable to log into her account in April after posting an image of her 1969 work called “F*ck Painting #1”, and her account was restored without notice or explanation four days later after hundreds of people implored Instagram to do so.

“Instagram’s policies are totally opaque, I have no idea how they enforce them,” she mused.

And also that same month, Los-Angeles based model Rachel Clugston had her account suspended without explanation, only to be reinstated about 20 days later after numerous requests to the customer support team, after she merely reposted a “lewd message” sent to her by a photographer, in order to warn other models not to work with him.

“I learned through this experience Instagram has so much control over my life and my wellbeing and how I earn a living. I literally would have been homeless if I did not get my Instagram back. I don’t know what I would have done for work”, she said.

Some users have attributed Instagram's eagerness to take down sexual content to the Online Sex Trafficking Act (Fosta) and Stop Enabling Sex Trafficking Act (Sesta), anti-sex trafficking legislation that holds platforms legally liable for the material posted on them, though the company denied these allegations.

Instagram, a social media platform owned by Facebook, now boasts over 1 billion active users along with an influencer market worth approximately $1.7 billion.

The company now insists that it did not change its rules and guidelines in recent years, adding that the apparent increase in account suspension may simply be related to the overall increase in the number of its users.