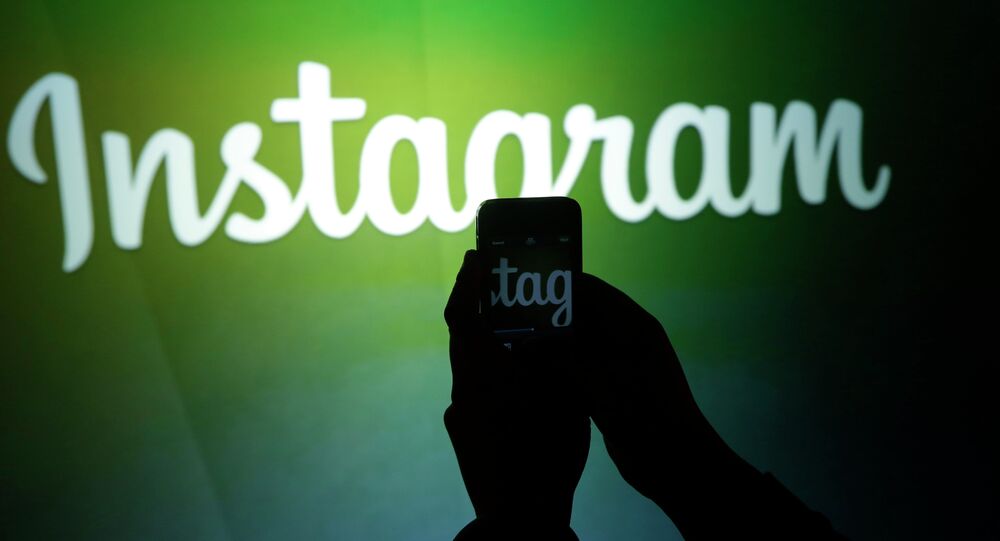 A database of over 49 million Instagram influencers — bloggers, celebrities, and brands — has been found available on Amazon Web Services’ cloud storage, according to TechCrunch.

The data base, which was traced back to Mumbai-based social media marketing firm Chtrbox, has included influencer Instagram accounts with their bio, profile picture, the number of followers they have, their location by city and country, TechCrunch reported, adding that it contained their private contact information, such as the Instagram account owner's email address and phone number.

Facebook has commented on the report, saying that it is conducting an investigation into the matter.

"We're looking into the issue to understand if the data described — including email and phone numbers — was from Instagram or from other sources. We're also inquiring with Chtrbox to understand where this data came from and how it became publicly available", the company said in a statement.

READ MORE: Instagram Hackers Forum Gets Hacked by Other Hackers

© Sputnik / Natalia Seliverstova
Instagram May Stop Showing Amount of Likes in Posts
Recently, Facebook itself has reportedly admitted that it stored the passwords of millions of Instagram users in an unencrypted form. Passwords were stored on servers that only company employees had access to, according to Facebook.

A very similar leak took place in April, when a large database of Facebook users belonging to the Mexican media company Cultura Colectiva was found on Amazon's cloud. It was mistakenly left out in open access, without any encryption.