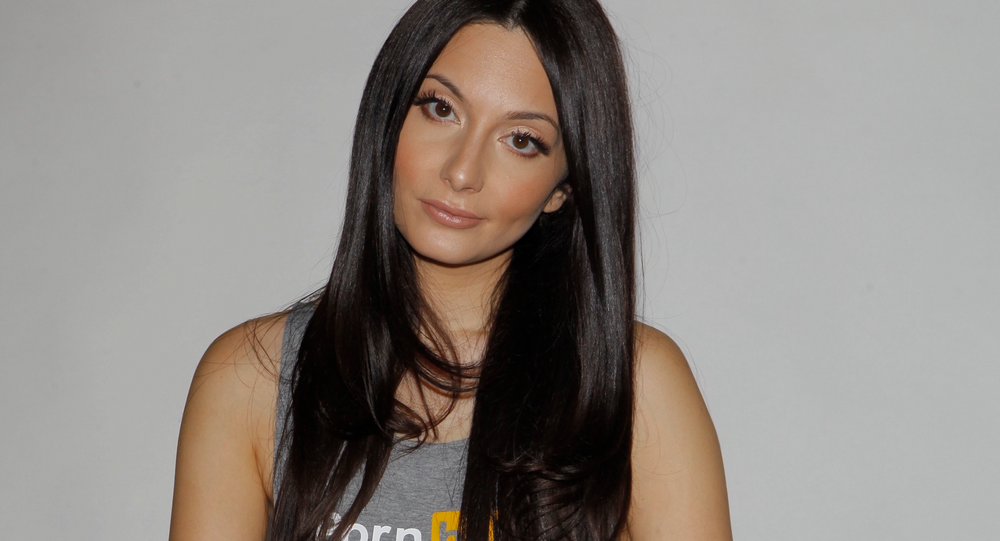 First and foremost, Nathaniel noted that she always tries to keep abreast of the latest trends and news in order to create new posts on social networks.

“I try to latch on to mainstream trends and breaking news stories to boost engagement. If people are talking about something nonstop, I want to insert myself into that discussion. It’s me 24/7, 365”, she said.

Nathaniel added that in particular, she is keeping herself “in the know” on such things as sports, politics, entertainment and video games.

She praised Internet users for being “rather kind” to her in terms of harassing comments, saying that she evades trolls by being careful about what she picks to post about, and avoiding controversial political topics.

You couldn’t even see my nipple but I thought this added some flare. PLEASE GIVE ME MORE ENGAGEMENT THIS CONTEST IS RUINING ME #phworthy

“Because I’m the brand ambassador it’s pretty rare [that] I’d wind up on the production set unless it was for a marketing campaign. We do very little production ourselves, actually, which usually surprises most people”, Nathaniel noted.

She emphasised that working in the adult entertainment business did not have an impact on her attitude toward sex.

She concluded by saying that she was amazed at people realising she not a bot and “actually a real human” and that  she is proud of the fact that she had never got over herself for the sake of attracting people’s attention.