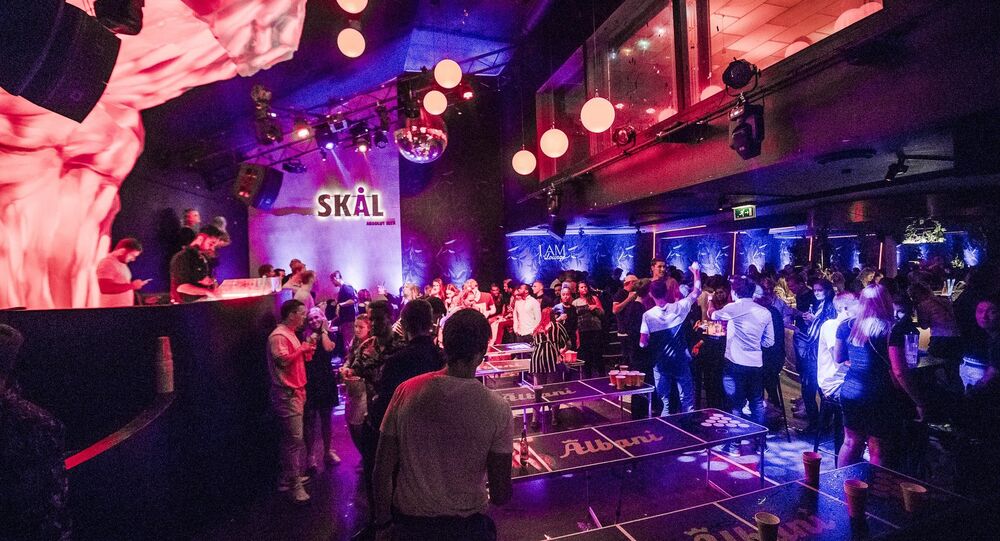 The club owners regard the ruling as unfair and unreasonable, and claim that being non-Danish yields certain benefits in some situations. The case has been closely followed by Denmark's entire restaurant industry in anticipation of legal changes.

The Odense-based nightclub Nunchi, formerly known as The Gym as well as Café Kræz, which both have the same owners, have been fined for discrimination after allegedly not letting two customers in because of their skin color, Danish Radio reported.

The court ruled that the club's decision to deny entry to an ethnic Somali and an ethnic Sri Lankan was racially motivated. The club owners, on the other hand, claimed that at least one of the men was inebriated.

"We do not think it is fair or reasonable. We are frustrated, shocked and deeply saddened," club owner Leonardo Rebaz said.

Rebaz firmly rejected the idea that his club discriminates against guests because of their skin color, eye color, nationality or gender. "As long as there are happy and appropriately-dressed guests, there is no reason for us to reject people. All people's money is good enough for us," he elaborated.

The case has been closely followed by Denmark's entertainment industry. According to the trade organization Horesta, this case will affect the entire industry including restaurants, bars and nightclubs.

"It is clearly a landmark ruling that will guide many other restaurants in this area," Horesta business lawyer Kåre Friis Petersen said.

Camilla Michaelsen, the lawyer of the two men, suggested that the case will be of major importance, as it marks the first time ever when a national court has decided on the subject of discrimination.

READ MORE: Danish Gov't Under Fire by Left-Wingers as Only Foreigners Convicted of Begging

Allan Stohn, the lawyer of the two venues, said that they are considering bringing the case to the Supreme Court, as it is of crucial significance.

"Discos must take the verdict seriously and improve themselves at providing documentation when they are in a situation when they reject guests. For example, using logbooks or perhaps camera surveillance, possibly cameras mounted on the doormen to film the situations," Allan Stohn explained.

Looking forward as a nightclub owner, Rebaz suggested making more use of audio and video surveillance material when explaining why club-goers from ethnic minorities are rejected.