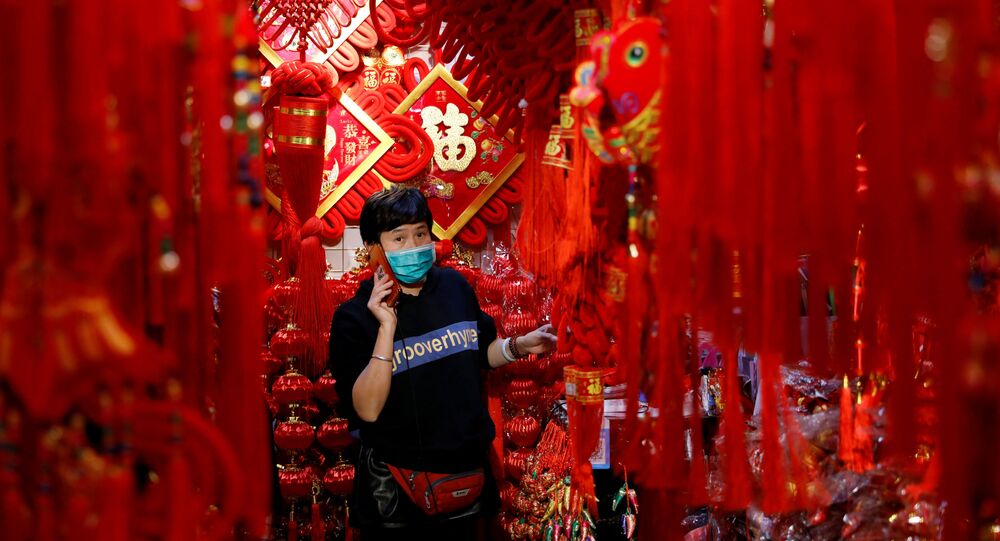 Last week, the White House pledged to review its "national security approach" toward China-related issues, including a Beijing-Washington trade deal.

US Treasury Secretary Janet Yellen has made it clear that Washington will not change its tariff policy with respect to China in the immediate future.

"For the moment, we have kept the tariffs in place that were put in by the Trump administration […] and we'll evaluate going forward what we think is appropriate", Yellen told CNBC.

She added that the Biden administration will "look" at whether the tariffs work, expressing hope that China would stick to its trade-related commitments.

Treasury Secretary Yellen noted that the government is also evaluating its general attitude toward China, and that there are a spate of issues the White House sees as "unfair practices", including technology transfers and subsidies to high-technology industries.

At the same time, Yellen singled out several sectors of bilateral cooperation, such as working together to tackle the COVID-19 pandemic and fighting climate change.

Her remarks came after a phone conversation between Joe Biden and Xi Jinping last week, during which the Chinese president emphasised that cooperation was the only choice for the two countries because a possible clash would lead to a disaster for the entire world. Biden, in turn, adhered to his hardline posture on China, berating Beijing for its "coercive and unfair economic practices".

The conversation was preceded by White House spokeswoman Jennifer Psaki pledging that the Biden administration would review all national security measures taken by former President Donald Trump, including an interim trade deal between Beijing and Washington signed in January 2020.

© AP Photo / Andrew Harnik
‘Unprecedented’ US-China Trade War ‘Dampens’ Investor Confidence, Head of Chinese Think Tank Says
The so-called "Phase One" deal was the first step in the US and China normalising bilateral trade relations, which have been troubled by a trade war initiated by Washington in 2018.

Back then, Trump slapped hefty tariffs on Chinese goods under the pretext of Beijing abusing existing trade relations with the US.

The agreement was supposed to lead to a comprehensive trade deal between the two nations, but the document's future remains vague as US-Chinese ties soured after Trump's accusations regarding the coronavirus pandemic's origins and the alleged theft of American intellectual property by Chinese companies.