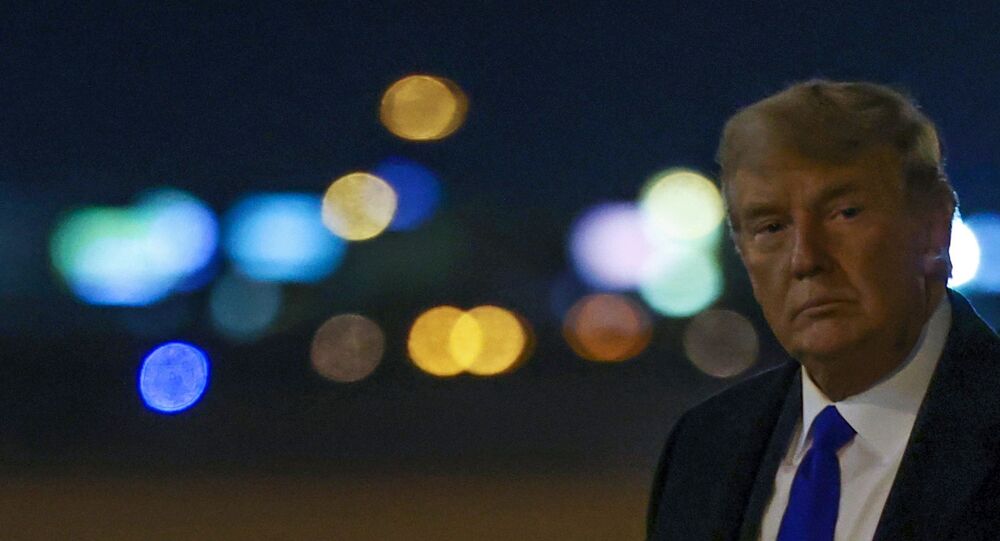 A knife attack in French city of Nice left three people dead on Thursday, including one woman who was reportedly beheaded inside the church. World leaders have rushed to express their condemnation of the assault, which has now been classed as a terrorist act.

US President Donald Trump said that the US stands with "our oldest ally" after Thursday's attack in France that left three people dead, adding that "Radical Islamic terrorist attacks" must be brought to an end.

Trump joined a group of international leaders who earlier expressed their solidarity with France after the attack inside and near the Notre Dame Basilica in central Nice which led to three deaths on Thursday.

Russian President Vladimir Putin called the attack "the cynical and cruel crime" and noted that Moscow was ready to join France and international partners in a fight against terrorism.

German Chancellor Angela Merkel said that she was "shocked" by the cruelty of the attack, which has now been investigated by France's anti-terrorist office.

The assault killed at least three people, including a 70-year-old woman who was said to have been beheaded inside the church, and the church sexton.

Another women reportedly managed to leave the scene after suffering injures, but later died in a nearby cafe. The suspect, who is believed to be a 21-year-old man with Tunisian citizenship, according to the newspaper Nice-Matin, has been detained by the police and is now said to be in hospital.

French President Macron arrived in Nice on Thursday, where he said that France had suffered another "Islamist terrorist attack" but "will not give up on [its] values". The attack took place less than two weeks after the beheading of Paris teacher Samuel Paty.

The country has now raised its national security alert to the highest level.