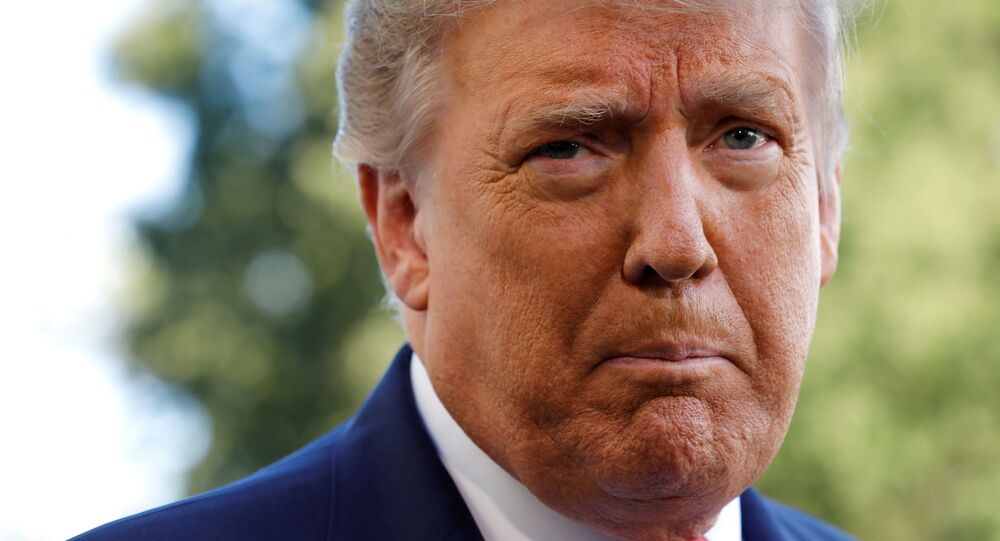 NEW YORK (Sputnik) - The mayors of three Democrat-run cities in the United States on Monday vowed to legally challenge what they called a politically-motivated attempt by the Trump administration to deny them federal funding because of allowing street protests.

Earlier on Monday, the US Justice Department designated New York City, Portland and Seattle as jurisdictions that allow anarchy in a move that will allow the federal government to restrict funding for those cities.

"The President [Donald Trump] and [Attorney General] Bill Barr’s latest stunt is pure politics and unconstitutional," New York City Mayor Bill de Blasio said via Twitter. "We will see them (and beat them) in court if we have to."

Seattle Mayor Jenny Durkan said in a Twitter message that the Trump administration’s actions are “a gross misuse of federal power and blatantly unlawful.”

Durkan said Barr is obsessed with Seattle and with her, making his approach “irrational and most importantly, a huge distraction.”

The Seattle mayor noted that her city has been battling four crises at the same time: the novel coronavirus pandemic, an unprecedented economic downturn, the greatest civil rights reckoning in decades and the continued threat of climate change.

On 2 September, US President Donald Trump instructed the Justice Department to identify cities that are "permitting anarchy" so that federal funds to the jurisdictions can be restricted.

Protests against police brutality and racism have broken out in primarily Democrat-run cities after the death of George Floyd in police custody in Minneapolis on 25 May. Many of the protests turned into riots complete with violence against police and civilians as well as acts of looting, property damage and arson.