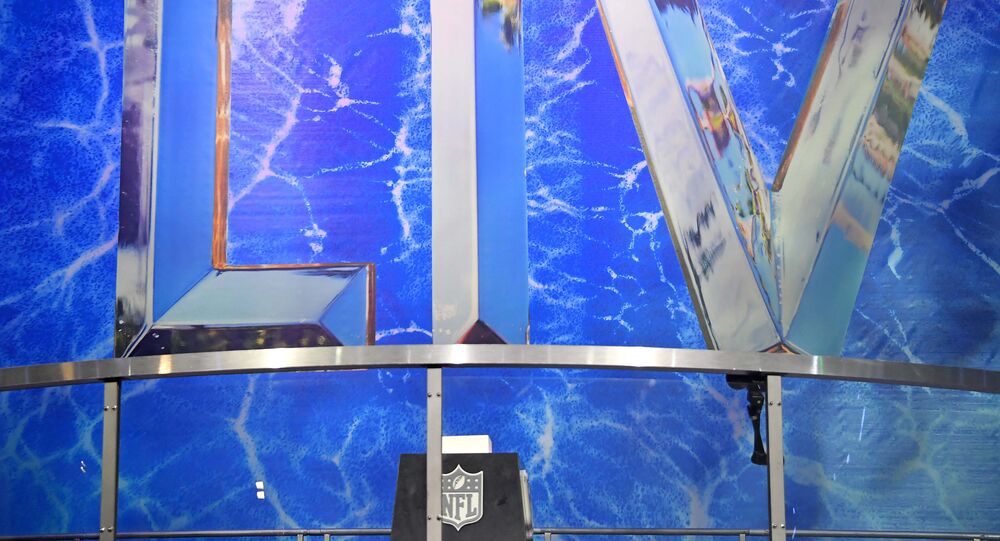 The incident comes ahead of the Super Bowl match for the current season of the National Football League (NFL), scheduled for 2 February, between the Kansas City Chiefs and San Francisco 49ers.

Official verified Twitter, Facebook and Instagram accounts belonging to several American football teams were hacked on Monday, including accounts of the league itself, along with the two teams heading to the final match of the current season on 2 February at the Hard Rock Stadium in Miami Gardens, Florida.

A group identifying themselves as 'OurMine', took credit for the hacking campaign in a tweet from the account of the Green Bay Packers, with profile pictures disappearing on the verified account, and new information provided.

“Hi, we're Back (OurMine). We are here to Show people that everything is hackable,” the tweet reads.

OurMine also hacked the Twitter accounts of many other teams, including the Dallas Cowboys, the Philadelphia Eagles, the Houston Texans, the New York Giants, the Chicago Bears, and the official Twitter account of the NFL. Profile pictures for all the accounts disappeared at the same time.

“As soon as we were made aware of the issue, we locked the compromised accounts. We are currently investigating the situation,” a Twitter spokesperson said in confirming the hacks, cited by The Hill.

A spokesperson for Facebook and Instagram said that the company is investigating the incident and is “working to secure and restore access to any impacted accounts”.

In the Name of the Father, Son and... Touchdown: Pope Francis Accidentally Tags NFL Team on Twitter