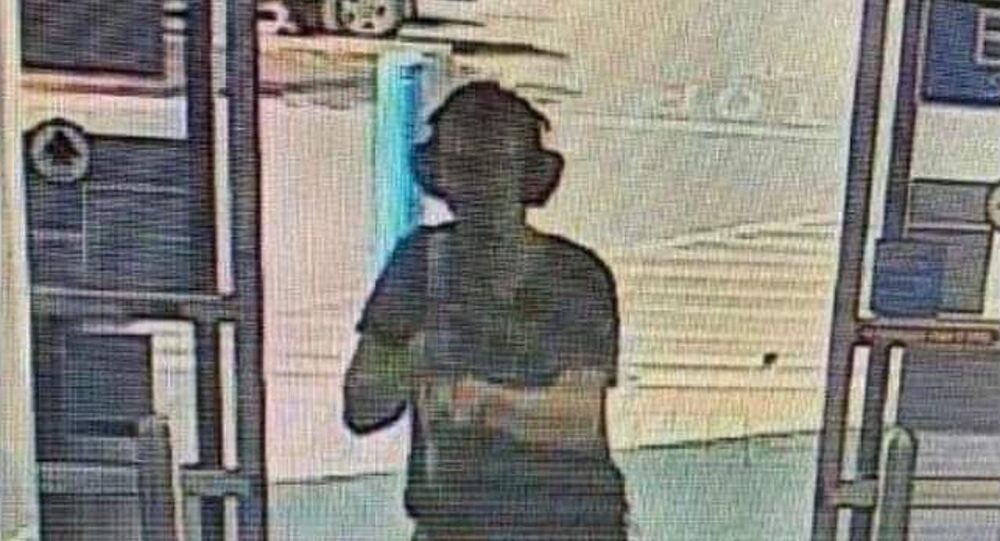 EL PASO (Sputnik) - People shopping inside a Walmart store in the Texas city of El Paso were shocked and hiding anywhere they could as a gunman killed at least 20 individuals, witnesses said.

"He was going for blood, [the shooter] had to have planned this in order for this to happen. As we take off running you can hear, 'pop, pop, pop, pop, pop, pop.' Like he's shooting faster because people started running so he can get more people injured. As we're running away you can hear the decibels change from the outside to the inside of the store. So he came inside, he's wanting multiple dead", Kendall Long said, who was inside the store during the shooting.

Britney Lechuga, who was inside the Walmart with her mother and younger brother, described a scene of chaos during the shooting.

"We were just grocery shopping and we were on the women's [clothing] side and we were about to pay but my mom started hearing like if someone was doing construction hitting the wall or something", Lechuga said. "We were about to pay and when she looked back she said it's actually men shooting, 'get down, get down" she told my little brother and I. I grabbed my mom by her arm and my little brother and we started running to the back through the emergency exit".

Lechuga continued to describe a scene of chaos with "a lot of kids who couldn't find their parents, everyone screaming, everyone in shock not knowing what to do, trying to hide under clothes anywhere they could".

Long said El Paso was considered one of the safest cities in the United States, but the Walmart shooting appears to suddenly change that statues.

"From what I understand this was the number one safest city in America. this changes everything now, all of a sudden getting a, technically by definition, domestic terrorist attack", he said.

On Saturday, a man opened fire at Walmart Cielo Vista Mall in El Paso. According to the most recent information, 20 people were killed and another 26 were injured in the shooting. The incident might be classified as a capital murder and a hate crime, El Paso Police Chief Greg Allen said.

There was a heavy presence of the federal and local law enforcement officers with assault rifles who blocked off the perimeter of the Walmart. Two helicopters patrolled the areas from the sky as well monitoring the situation.

El Paso Police Department spokesman Robert Gomez told reporters that the gunman is in custody and believed to be the sole shooter. He added that he used a rifle but did not provide details about the make or model of it. There were up to 3,000 shoppers at the store during the shooting, he added.

Last Sunday, at least 15 people were injured and four people killed during a shooting spree at a California garlic festival in the town of Gilroy, located 80 miles southeast of San Francisco.

The suspected gunman, identified as 19-year-old Santino William Legan, legally purchased the AK-47-type assault rifle in Nevada on 9 July, according to authorities.