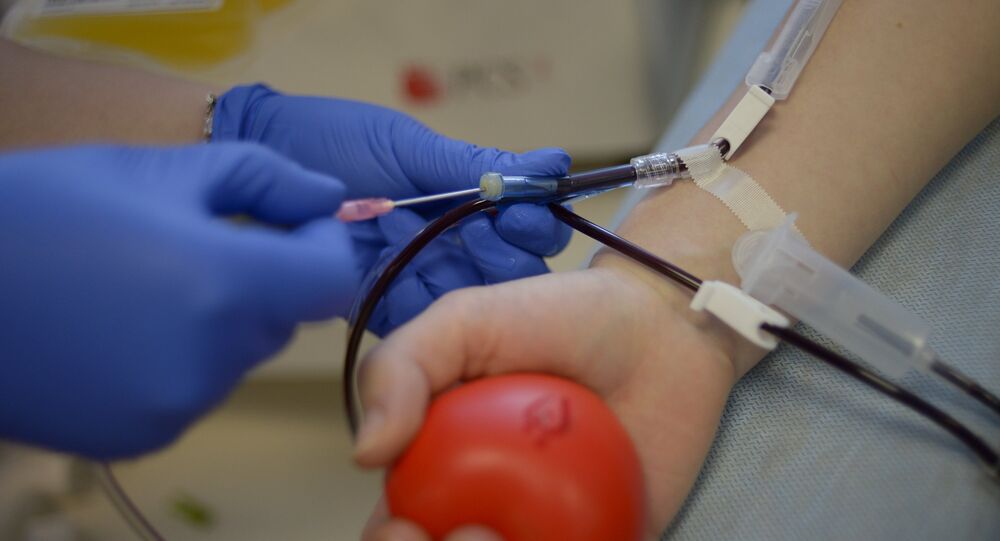 A 21-year-old white man has been arrested after killing 20 and injuring dozens at a Walmart in El Paso, Texas. Many of those in the busy shopping centre were reportedly buying back-to-school supplies when they were caught up in the rampage.

According to CNN, there has been an outpouring of support from the local El Paso community after the gun massacre at a Walmart in a shopping centre in the city.

LOOK: This is the line of *HUNDREDS of people outside of Vitalant in West El Paso waiting to donate blood following today’s shooting @KTSMtv pic.twitter.com/xjtONeWX05

"It's quiet. The TV is on and a local station is providing updates. People are sniffling (crying) some are upset. I was at home. My son called me as he was at work. I quickly called my other son who works at the mall in one of the kiosks and luckily he was off and at home. I have a group text with my immediate family and everyone checked in. And my extended family has a group text and we all let everyone know we were ok", Yepez told CNN