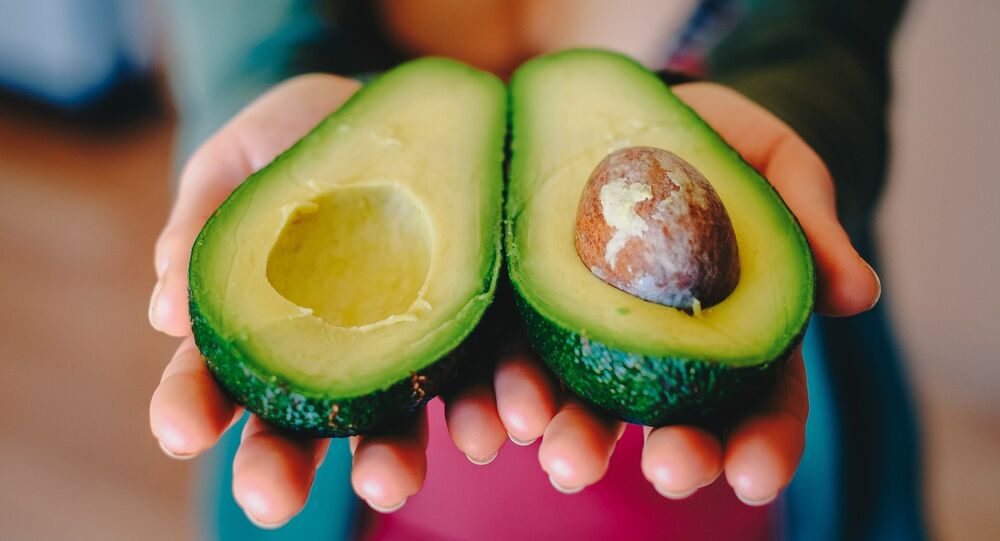 On Friday, President Donald Trump threatened to close the US-Mexico border if Mexico fails to stop migrants from entering the US. With Mexico known to be the number one supplier of avocados to the US, media quickly predicted fruit shortages in the country which in turn sent shock waves on Twitter.

Steve Barnard, chief executive of Mission Produce, the world’s largest distributor and grower of avocados, told Reuters that Americans would run out of the green fruit in three weeks if their imports from Mexico stopped.

“You couldn’t pick a worse time of year because Mexico supplies virtually 100 per cent of the avocados in the US right now. California is just starting and they have a very small crop, but they’re not relevant right now and won’t be for another month or so”, Barnard warned.

The remarks came a few days after US President Donald Trump pledged that he would close the Mexican border to "all trade" if the US neighbour did not stop migrant caravans from reaching his country.

Mexican Secretary of Foreign Affairs Marcelo Ebrard responded by saying that Mexico “does not act on the basis of threats”.

Most Twitter users have, meanwhile, expressed dismay about the avocado-related prediction, with one netizen wondering “what the hell am I supposed to put on my toast?”

Another user sarcastically wrote that “Trump doesn’t know what an avocado looks like [because] McD’s doesn’t use them”, commenting on the US president’s alleged appetite for fast food.

Trump better not screw around with my avocados. I'm a Californian, we NEED avocados

Other netizens struck the same tone, claiming that the looming shortage of avocados is a “reason enough for uprising” and that “perhaps Trump wants to kill Americans through starvation”.

What will I put on my artisan bread toast?

OMG, how will we survive?

What the hell am I supposed to put on my toast??

Reason enough for an uprising! LOL

And we cannot eat the new avocado sneakers 👟

No avocado on a Big Mac so trump don’t care.

I think there are more critical examples of the trade impact that can be offered than avocado and alcohol: neither is an exactly compelling argument

Forbes, in turn, claimed that Americans should not worry too much about running out of avocados because the US also gets them from California, Peru and Florida.

At the same time, the magazine added that “one problem this year is that a heat wave in 2018 damaged the California avocado crop”.

Mexico Won't Have Confrontation With US Over Border - President