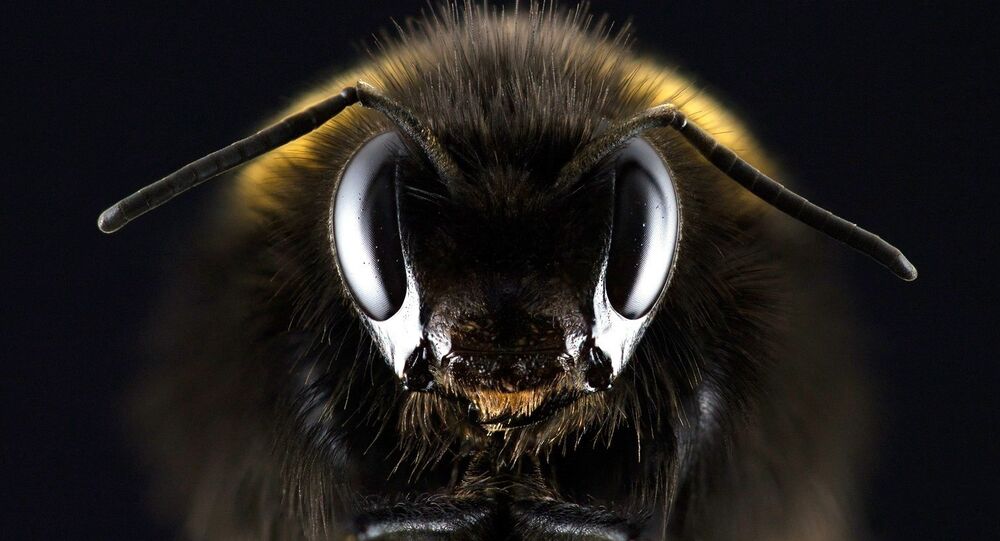 Attack of the Killer Wasps: US to Unleash Millions of Winged Soldiers

The US Department of Agriculture has approved the release of millions of wasps across more than two dozen states, as part of an environmental preservation strategy.

Four species of wasps were released in 24 states, some about the size of a pinhead, and they’re being dispatched to help control the population of the emerald ash borer, a beetle that has ravaged approximately 38 million ash trees across America. An estimated $25 billion has gone to removing and replaces the damaged trees, and about $29 million in federal funding is spent every year attempting to manage the population of the destructive beetle.

The winged pest is thought to have first arrived in America in the 1990’s, via wooden shipping crates from Korea, Russia, China or Japan. The insect feeds on tissue beneath the tree’s bark, severely impairing the tree’s ability to move essential nutrients and water to its branches.

Europe and the UK are also having trouble protecting ash trees.

Peter Thomas, a tree ecologist at Keele University in the UK said, "Between ash dieback and the emerald ash borer, it is likely that almost all ash trees in Europe will be wiped out, just as the elm was largely eliminated by Dutch elm disease." Keele University published an analysis on the ash tree issue published in the Journal of Ecology, a publication of the British Ecological Society. Thomas said that, "The two together are a double whammy."

Attempts by European scientists to catch ash borers using female pheromones of the species have failed, and Thomas believes that if serious measures aren’t quickly put in place, a continual and intensifying destruction of the ash tree population is inevitable.

"It is only a matter of time before it spreads across the rest of the Europe – including Britain." He said, "Our European ash is very susceptible to the beetle and the beetle is set to become the biggest threat faced by ash [trees] in Europe – potentially far more serious than ash dieback."

Ben Slager, entomologist and manager of the laboratory run by the US Animal and Plant Health Inspection Service that is producing the wasps, stated that wasps will not be a quick fix, but instead considered a limit the emerald ash borer population and its impact on ash trees.

"This isn’t going to save anybody’s tree in their yard or in the city." Slager said in an interview with the Guardian. "What we’re working to do is to protect the next generation coming up. It’s really a long-term management strategy."

© Photo : JThom
Woman Busted for DUI with Tree Stuck to Front of Car

Iowa will be the latest and largest state to introduce the wasps, with plans to release the insects about 100 miles south of the city of Des Moines, near an area called Fairfield.

Texas and Georgia will be the last two states to institute this program, bringing the total number of states to 26.

Norwegian Wood? Hot Dogs and Ice Cream to Be Made From Trees