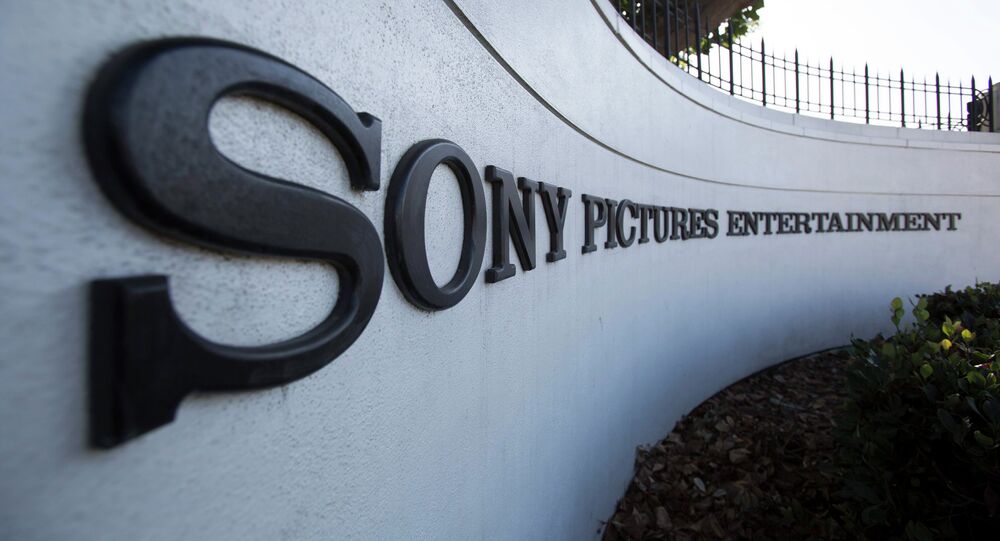 WikiLeaks has taken tens of thousands of documents and emails that were stolen during last year's Sony Pictures Entertainment hack and published them online to show "the inner workings of an influential multinational corporation."

In November, the White House said North Korea's intelligence service hacked the billion-dollar studio in revenge for its pending release of "The Interview," a film depicting the assassination of North Korean leader Kim Jong-un.

When it was first published online, the archive of documents was not searchable, and disappeared from the Internet before the public and journalists could do more than "scratch the surface,"WikiLeaks said in a press release.

"This archive shows the inner workings of an influential multinational corporation," said WikiLeaks founder Julian Assange. "It is newsworthy and at the centre of a geo-political conflict. It belongs in the public domain. WikiLeaks will ensure it stays there."

In November 2013, WikiLeaks published a secret draft of the Trans-Pacific Partnership IP Chapter. The group says the Sony archives show internal reactions, including discussing the impact with Michael Froman, the US Trade Representative.

It also points out that Sony Pictures Entertainment CEO Michael Lynton is on the board of trustees of RAND Corporation, an organization specializing in research and development for the US military and intelligence sector.

It was RAND that urged Sony to contact the NSA and the State Department about its concerns when North Korea began expressing objections with the film's content, prior to the infamous hack, according to WikiLeaks.

"With this close tie to the military-industrial complex it is no surprise that Sony reached out to RAND for advice regarding its North Korea film The Interview," the website stated.

"RAND provided an analyst specialised in North Korea and suggested Sony reach out to the State Department and the NSA regarding North Korea's complaints about the upcoming film. The Sony documents also show Sony being in possession of a brochure for an NSA-evaluated online cloud security set-up called INTEGRITY."

WikiLeaks also alleges that Sony collected information about pictures from other studios, including the budget breakdown for director Oliver Stone's "Snowden," which is currently in production.

Shortly after the hack on Sony last fall, North Korea was the victim of widespread Internet blackouts. Some speculated that the US might have been behind a cyber attack in retaliation for the hack.

Adding to the speculation were comments from State Department spokesperson Marie Harf, who said the administration was "considering a range of options in response." Of those responses, Harf added, "some will be seen, some may not be seen.”"