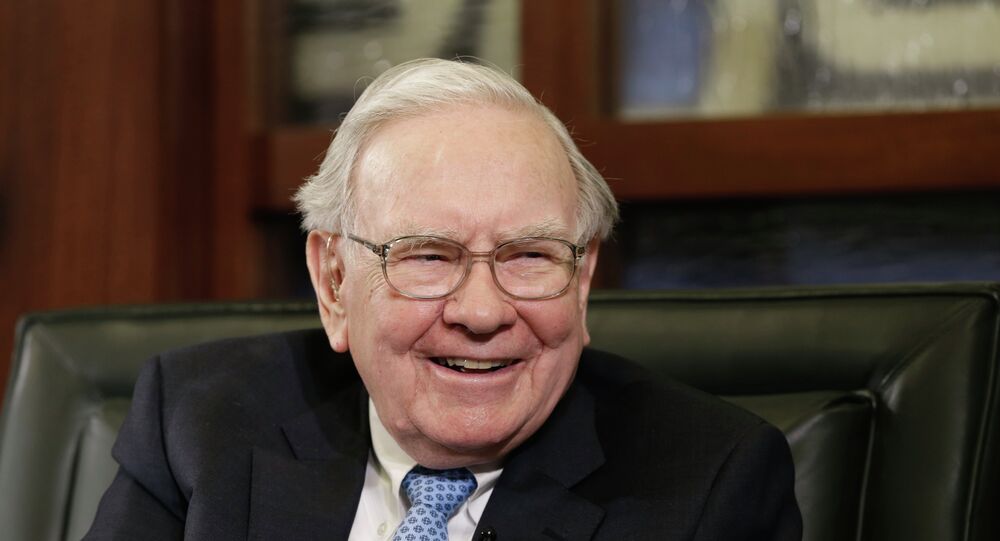 In his highly anticipated annual letter to Berkshire Hathaway Inc. shareholders, Warren Buffett is expected to recommend investing opportunities abroad, a marked change from his usual cheerleading for domestic investment.

Warren Buffett, known for years as the Wall Street’s cheerleader for America, is reportedly expected to shift his attitude when it comes to choosing where to invest in this year’s eagerly awaited annual letter to shareholders. The letter is highly anticipated by investors on Wall Street, as many look to Buffett, the third-richest man in the world, for investment tips.

The move would come after Buffett bought a German motorcycle retailer manufacturer for 400 million Euros earlier this month. 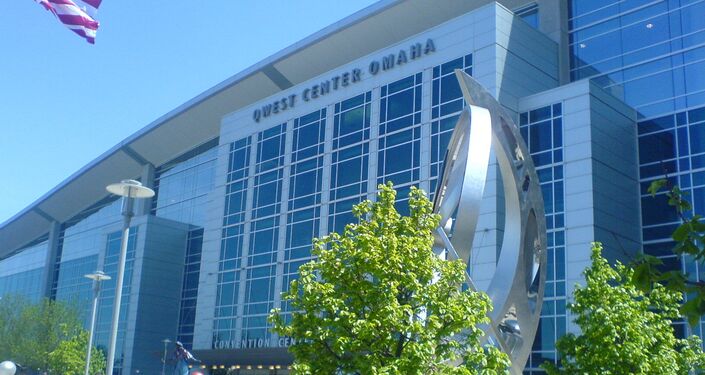 “Germany is a great market: lots of people, lots of purchasing power and Germans are productive. We also like the regulatory and legal framework.” He said to Handelsblatt, a German newspaper.  “I see terrific possibilities in Europe for us.”

Buffett has cited the falling euro as one of the reasons for buying in Europe, but stressed that it was not the primary driver to his decision:

© AFP 2021 / JEWEL SAMAD
US Markets Hit Record High, but Global Pessimism Deepens on Oil Uncertainty
“The bottom line is that the weak euro is naturally good for acquisitions. But the Euro’s exchange rate is not our primary motivation. We simply want to own more good companies in Germany – that’s our goal.”

Another reason for the change could be that Buffett’s strategy of buying solid companies for low prices has gotten more difficult in the United States over the past few years. Since 2009, stocks have increased from an average cost of 12.9 times projected full-year earnings to 17.4 by the end of 2014.

Growth in the rest of the world, meanwhile, has been relatively slow. According to the International Monetary Fund, Germany is expected to grow by just 1.3% this year, a slow expansion rate compared to the United State’s expected 3.6%.

Warren Buffett’s letter will mark his 50th year anniversary at Berkshire Hathaway Inc. In the letter, Buffett is also expected to detail plans for the future of the company, including plans for after he leaves.