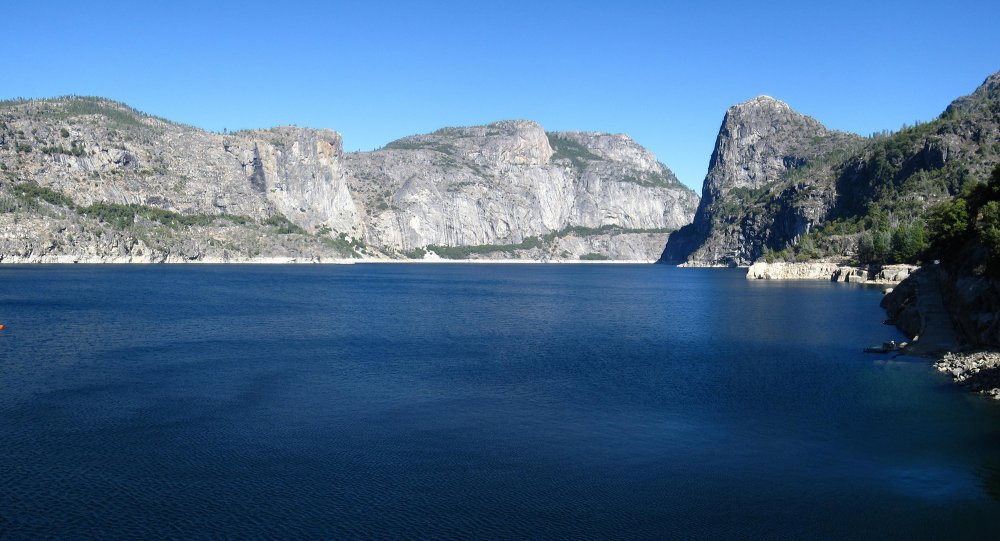 A San Francisco water manager could be suspended without pay after urinating in a reservoir that supplies drinking water to the area, meaning about 2.5 million residents.

An anonymous tipster told the San Francisco Chronicle that several employees had seen Public Utilities Commission employee Martin Sánchez urinate several times in the reservoir, with the most recent one occurring last month. The tipster urged the commission to do something about the “disgusting and egregious behavior.”

A commission spokesman said that even though the 674 million-gallon reservoir had been drained for maintenance and what Sánchez did posed no health hazard, if the allegation is true, then it is completely unacceptable.

San Francisco gets its drinking water by taping the snow runoff from the nearby Sierra Nevada Mountains, treating the water with ultraviolet light and adding chlorine before sending it down into the pipes and into homes and businesses in the Bay Area.

Sánchez is a maintenance planning manager with the commission and makes $110,000 a year.