Early June 19, a van rammed into pedestrians near the mosque in northern London located near the Finsbury Park station, killing one person and injuring several others. The van's driver was detained by the people at the scene and later arrested by the Metropolitan Police. The Muslim Council of Britain said  that the attack was directed at Muslims leaving Ramadan night prayers. Police are determining whether the tragic incident was a terrorist attack, UK Prime Minister called the Finsbury incident a "potential terrorist attack." 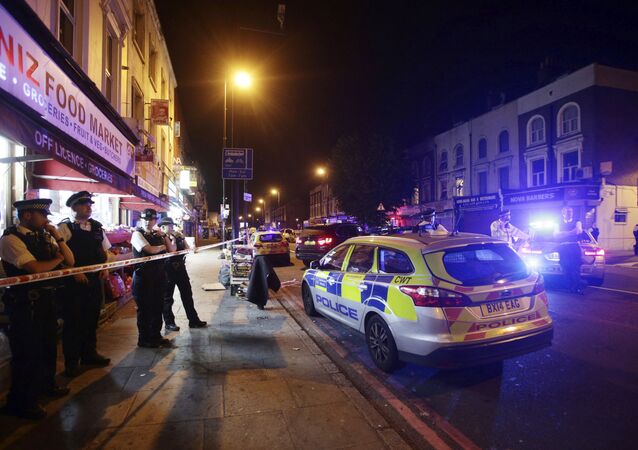