The so-called North Korean threat is becoming more pressing with each day, as the country is increasing its number of missile tests. The looming threat has prompted the international community to enact punitive measures against Pyongyang. Most recently, on August 5, the UN Security Council (UNSC) unanimously adopted a resolution tightening the sanctions on North Korea. 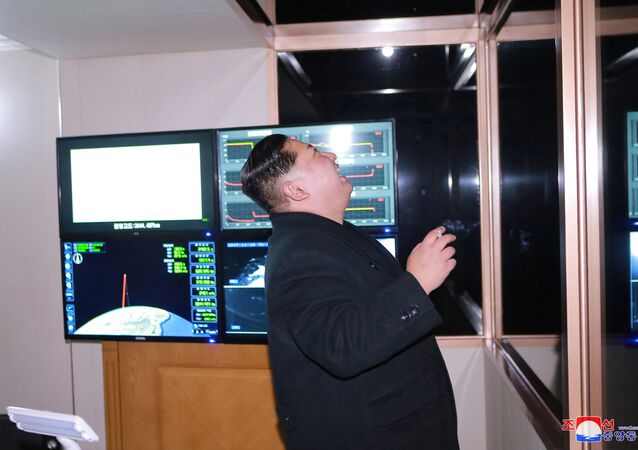