On April 7, Google said in an official blog post that the company had launched a feature, which it would make available worldwide, in which news and results of searches would be evaluated by mainstream media outlets such as The Associated Press, the BBC, the CNN and The Washington Post.

The move sparked controversy and concern that it could actually underpin the position of the mainstream press and gag alternative media. 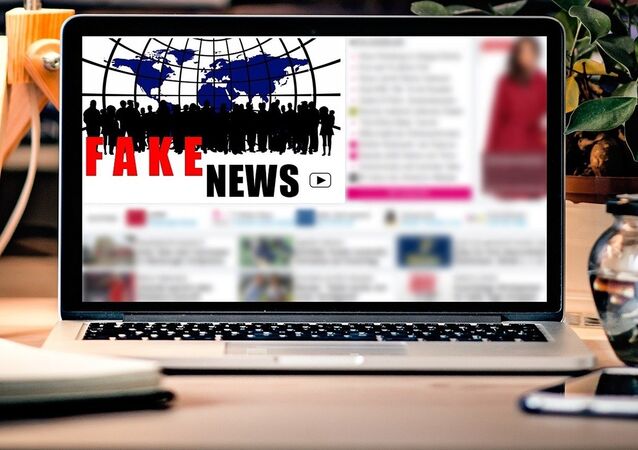