A massive explosion took place in the port of Beirut, Lebanon, on 4 August resulting in at least 80 fatalities and over 4,000 injuries and devastating large parts of the city.

Following the tragic incident, the city's governor said that half of Beirut's buildings were damaged, and hospitals were overcrowded due to a large number of injured people. According to Lebanese Prime Minister Hassan Diab, the blast was caused by improper storage of 2,750 tonnes of ammonium nitrate.

The Lebanese government has declared a three-day mourning period for the victims of the tragedy. 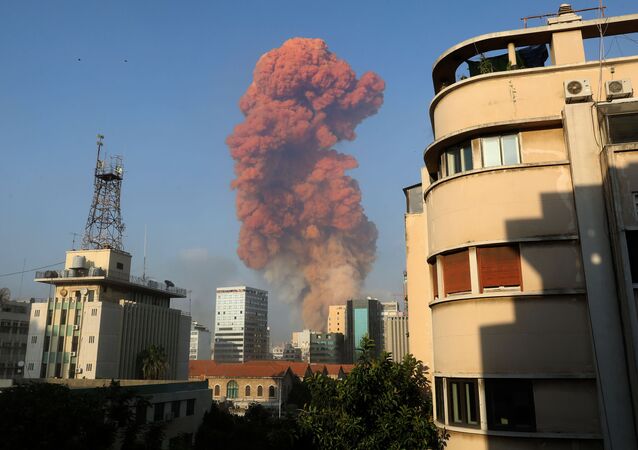