The Wikileaks founder is awaiting extradition hearings scheduled for February 7-8 on the sexual abuse charges made by two Swedish women. Assange denies the allegations and says the case is politically motivated. He and his supporters fear that he may be extradited from Sweden to the United States, where he could face espionage charges. 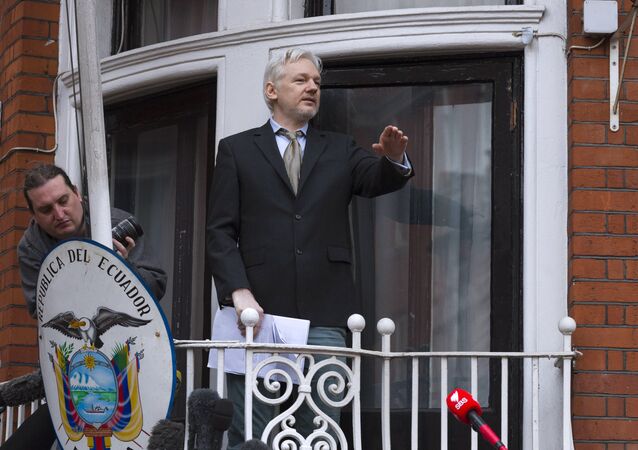