The deadly outbreak of Ebola hemorrhagic fever which started in southern Guinea and later spread to Liberia and Sierra Leone shows no signs of abating as 96 new cases and 7 deaths were reported from the latter two countries between 21 and 23 July 2014 only. The disease, which took its name from the Ebola River, the location site of one of the infected northern Congo villages during the first recorded outbreak in 1976, remains one of the deadliest viruses known to mankind. According to the World Health Organization (WHO), the disease has a high death rate up to 90%. No cure or vaccine for Ebola has been found. 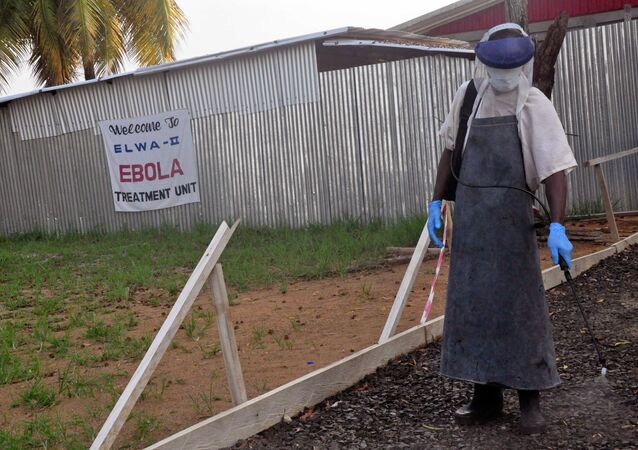