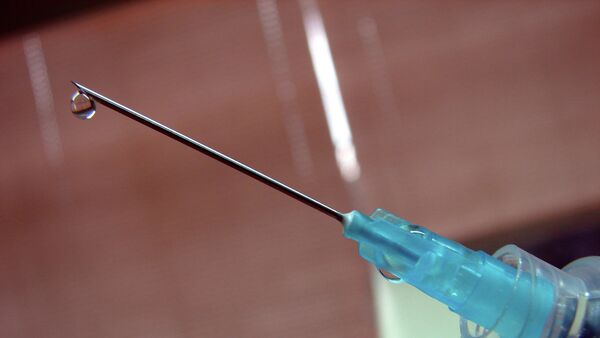 MOSCOW (Sputnik) — "We are already using it [on people]," Golodets said, adding that use of the vaccine has been successful.

Africa
New Ebola Cases Reported in Liberia, Two Months After All Clear Given
In October, the Russian Health Ministry said the vaccine had been tested on around 200 volunteers and was "very well tolerated," with a low percentage of minor side effects.

An Ebola outbreak began in December 2013, spreading from Guinea to Liberia and Sierra Leone and killing over 11,000 people in these three countries. Liberia officially declared an end to the epidemic on its soil in October.

Russia has pledged to spend $11.7 million over three years on joint research with Guinea to combat infectious diseases and to train medical personnel.