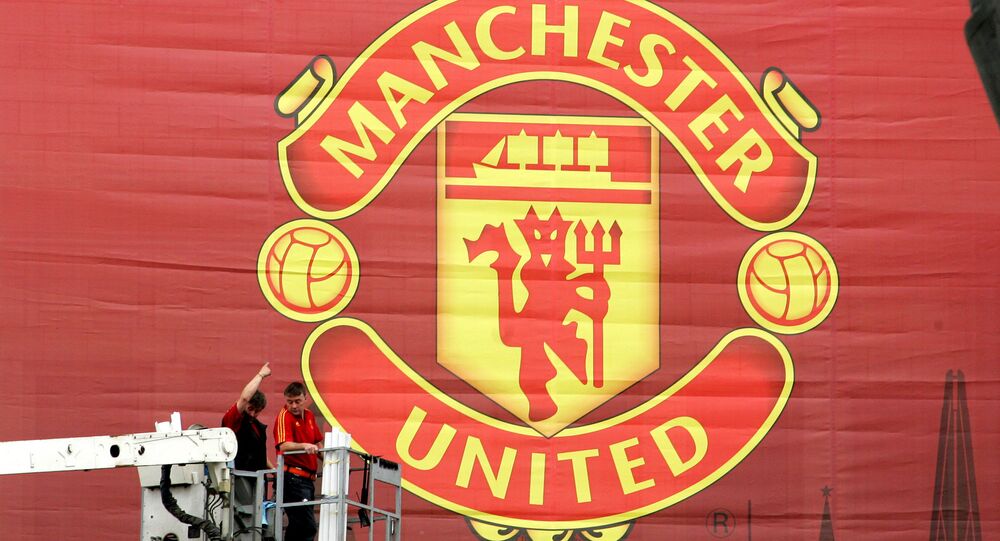 On 18 April, top European clubs, including teams from the English Premier League, announced the creation of a new competition, a move that drew widespread condemnation in the world of football and beyond. Former Red Devils' defender Rio Ferdinand described the clubs' decision to join the new competition as "a war against football".

The European Super League may have collapsed, but fans' fury continues as more and more supporters stage protests against the owners of the clubs involved. On 24 April, more than a 1,000 Manchester United supporters gathered outside Old Trafford calling for the removal of the club's US owners – the Glazer family.

​Supporters held huge banners reading "Glazers Out" and chanted slogans against the club's owners and leadership. Many used yellow and green smoke bombs or wore yellow and green flags – the colours used by the anti-Glazer movement. At one point, a group of fans even burned an American flag.

​The development comes a few days after fans blocked access to the team's training ground to voice their anger with the Glazer family. This prompted manager Ole Gunnar Solskjaer, a former Man Utd player himself, to walk outside and speak to them.

Man United fans have blocked off both entrances to the clubs training ground, so players or staff cannot get in and also made their way onto the training pitches. The banner they’re holding reads: “We decide when you play”. pic.twitter.com/bAyS1jpLew

One has to give credit to the European Super League because it made something that previously seemed impossible, possible – fans of rival teams standing shoulder to shoulder during protests. Fierce enemies on and off the pitch, Liverpool and Manchester United fans now are preparing for a joint protest.

The Merseyside team too is owned by an American businessman, John Henry and supporters have been calling for his removal for several days.

On 2 May, supporters of both teams plan to stage a protest outside Old Trafford, where Man United will play against Liverpool. They're demanding that the English Football Association adopt the so-called German model of club ownership, where at least 51 percent of shares are held by a team's supporters.

Manchester United vs Liverpool. 2 May. 2pm, forecourt outside Old Trafford. Protest for your club and support the 50+1 movement #mufc pic.twitter.com/8ZnQsf6RWi

​Fans of other Premier League teams – Arsenal, Chelsea – too vented their anger against the owners of their clubs, American billionaire Stan Kroenke and Russian oligarch Roman Abramovich respectively.

Meanwhile, Real Madrid President Florentino Perez, one of the masterminds behind the European Super League (ESL), has said the 12 clubs that agreed to join the tournament signed binding contracts and hinted that the project or a similar one will be implemented "very soon".