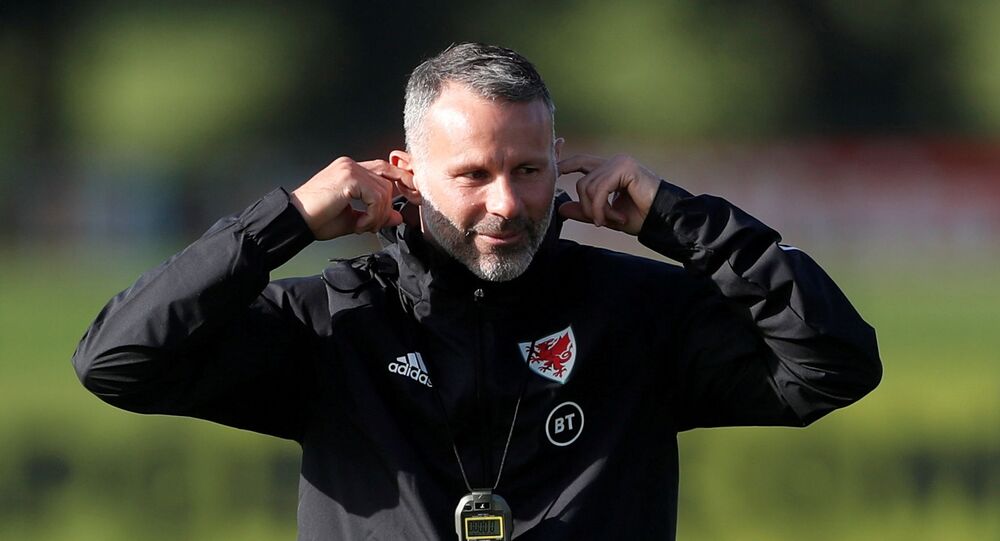 Ryan Giggs scored 114 goals in 672 Premier League games for Manchester United and won numerous trophies under the management of Sir Alex Ferguson. He has been manager of Wales since 2018.

Former Manchester United star Ryan Giggs has been charged with engaging in behaviour which was controlling or coercive and assault occasioning actual bodily harm against one woman and assault by beating relating to a second woman.

The identities of both alleged victims are have not been revealed.

The Crown Prosecution Service said Giggs would appear at Manchester and Salford Magistrates' Court on 28 April.

Ryan Giggs, ex footballer and coach, has been charged with controlling or coercive behaviour + assault occasioning actual bodily harm. He faces charge of assault by beating relating to a second woman. He will appear in court in Manchester on Wednesday.

​In November Giggs missed several Wales games after assault allegations - which he denied - were made against him following a disturbance at his home.

"The CPS made the decision to charge Mr Giggs after reviewing a file of evidence from Greater Manchester Police," a statement by the prosecutors said.