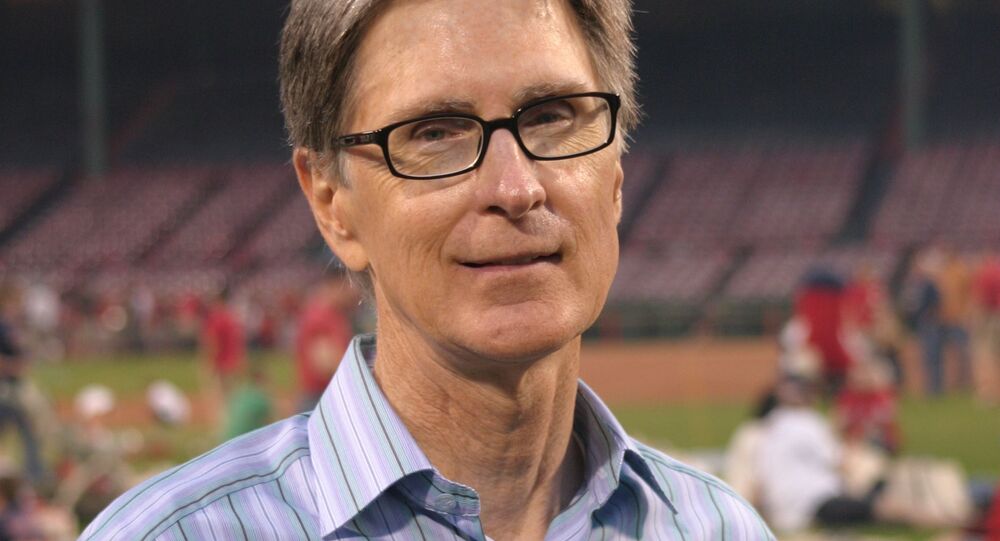 All six English clubs that had previously signed up for the breakaway project withdrew on 20 April as the newly created tournament received an immediate public backlash.

Liverpool Football Club's principal owner John W Henry addressed the fans of the team in a video posted on Liverpool’s official website. The message comes after the club officially withdrew from the European Super League ESL on 20 April in the evening after a furious backlash.

"It goes without saying, but should be said that the project put forward was never going to stand without the support of the fans. No-one ever thought differently in England. Over these 48 hours you were very clear that it would not stand. We heard you. I heard you," Henry said in a video message.

Local media reported earlier that the team's captain Jordan Henderson was going to lead an emergency meeting of Premier League captains to formulate a common stance and response on the situation that has created somewhat of a disruption in the European football community.

In addition, Liverpool's manager Jurgen Klopp also voiced concerns regarding the ESL, saying that neither the squad nor he himself had been aware of the club's plan to join the breakaway league. Back in 2019, Klopp was more straightforward in his suggestions and even expressed hope the project would never happen.

© REUTERS / DADO RUVIC
Boris Johnson Welcomes English Football Clubs' Withdrawal From European Super League
A massive withdrawal begun with the Manchester City football club, when the officials made a statement on its website, saying that "it has formally enacted the procedures to withdraw from the group developing plans for a European Super League". Following Man City's statement, the other English clubs joined the withdrawal - namely Manchester United, Chelsea, Tottenham and Arsenal.

It has been only two days since the project was officially announced by 12 European football clubs. The so-called Super League, however, has drawn nothing but a massive criticism from every level of the game.