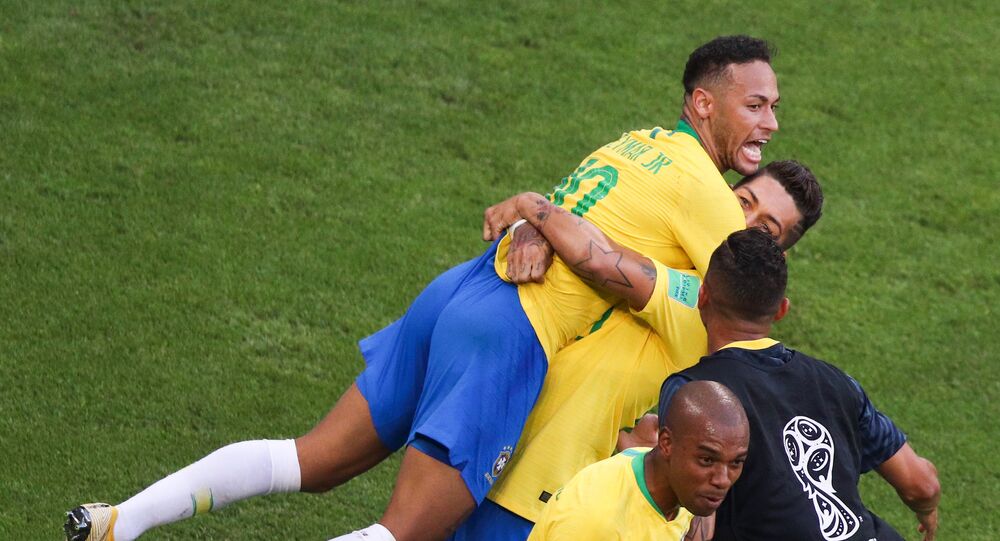 Jordi Mestre, Barcelona's former vice president, said that he would have re-signed Neymar but the forward would have to make amends before returning to play for the Spanish giants. His comments follow recent reports that the 27-year-old player was mulling the possibility of leaving his current club PSG to go back to Barcelona.

“From an emotional point of view of how he left, no. From a sporting point of view, yes”, Mestre told Mundo Deportivo, when asked about whether he would have supported the Brazilian player's return.

“Now, I also think that if Neymar were to return he would have to make an act of contrition, withdraw the lawsuit against the club, whip himself, apologise, acknowledge his mistake and, of course, lead an almost monastic life”, Mestre argued.

Neymar left the Spanish team for PSG in 2017, which marked the most expensive transfer in football history with an astronimical transfer fee of 222 million euros. However, according to Mestre, the move took everyone in the club by surprise.

“Nobody knew he would leave because he didn't tell anyone”, Mestre recalled. “A very important former player at the club confessed to me that no one on the team knew it either”.

Mestre, who left his position at Barca last year, also revealed during the interview that Neymar later regretted his move, and even cried on one occasion to express his desire to return.

Neymar, who currently plays as a forward for PSG and the Brazilian national team, filed a lawsuit against his former club to demand the payment of 64.4 million euros that he was promised by the club in 2016 for the extension of his contract until 2021.

© Sputnik / Vladimir Astapkovich
PSG Ultras Fume Over Neymar's 'Humiliating Direspect' Toward Club Amid Barca Move Talks - Report
In return, Barca counter-sued Neymar, demanding he return part of the sum he has already been paid. The Brazilian sued the club once again in 2019, claiming that Barcelona withheld three million euros of his unpaid wages when the player joined the French team.

Neymar is considered to be one of the best football players in the world. He managed to score a phenomenal 32 goals in 33 games for PSG in his first season but missed a large part of the 2018-19 season due to injury.