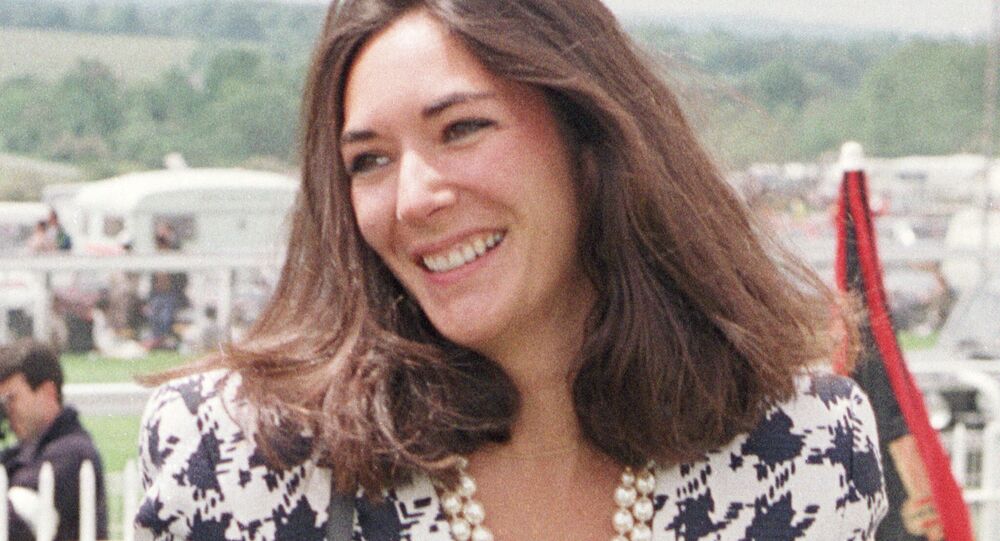 Disgraced former US comedian Bill Cosby was released from jail on Wednesday after the Pennsylvania Supreme Court overturned his sexual assault conviction based on an earlier non-prosecution agreement with the 83-year-old.

After a Pennsylvania Supreme Court overturned the 2018 sexual assault conviction of retired comedian Bill Cosby, lawyers for Ghislaine Maxwell have voiced hope that the socialite’s sex trafficking charges might also be thrown out, reported The Telegraph.

“I am hopeful that the Maxwell judge will reconsider her decision in light of the Cosby opinion,” Ghislaine Maxwell’s lawyer David Oscar Markus was cited by The Telegraph as saying.

“If not, then there will be a trial and hopefully an appeal won’t be necessary as the case is so weak. But if so, then this will be a primary issue for us.”

Famous comedian Bill Cosby, 83, convicted in 2018 on three counts of felony indecent assault against former Temple University employee Andrea Constand dating to 2005, was released from jail on Wednesday. A judge overturned his conviction based on an earlier non-prosecution agreement. Ghislaine Maxwell’s lawyer believed the same principle should be applied to his client.

© AP Photo / Seth Wenig
Weinstein's Lawyers Hail Release of Bill Cosby, Voice 'Confidence' Ex-Mogul Will Be Cleared as Well
Maxwell is accused of grooming young girls and women for late disgraced US financier Jeffrey Epstein, who was charged with running a sex trafficking network of minors in 2019. She has vehemently denied the allegations and claims she is innocent.

According to Markus, the British woman accused of acting as a pimp who lured young women and girls into Epstein’s hands should be freed due to a 2007 plea deal struck with the late tycoon.

The agreement allowed Epstein to avoid prosecution on federal sex-trafficking charges if he pleaded guilty to lesser state crimes, accordingly protecting his alleged co-conspirators from prosecution, writes the outlet.

However, federal prosecutors maintain that Epstein’s plea deal cannot extend to Maxwell as it was negotiated in Florida. The socialite, however, has been charged in the Southern District of New York. Markus slammed the prosecutors’ response which he claims “makes no sense”.

“We have one federal government, and the agreement says clearly that the United States would not prosecute Maxwell,” he said.

In 2008 billionaire Jeffrey Epstein pleaded guilty to procuring a person under 18 for prostitution and felony solicitation of prostitution. The financier was later released under a plea deal, only to be charged in July 2019 on charges of running a sex trafficking ring of minors, with dozens of women accusing him of sexual abuse and rape.

Epstein was discovered dead in his cell on 10 August, his death officially ruled a suicide. To this day, however, conspiracy theorists contend that he might have been removed by powerful friends afraid of being implicated in his trial.

The convicted paedophile’s alleged victims have pointed to Ghislaine Maxwell as the pimp who lured underage girls with the promise of well-paid jobs, in effect grooming them for sexual services. Some of the women claimed that Maxwell, daughter of the late publishing tycoon Robert Maxwell, also took part in the abuse.

The socialite was arrested by the FBI in New Hampshire on 4 July 2020 on charges of playing a role in the "sexual exploitation and abuse of multiple minor girls" by Epstein. She faces eight charges, including sex trafficking of minors and enticing minors as young as 14 to engage in illegal sex acts.

Maxwell, 59, has pleaded not guilty and claims the prosecution has made her a scapegoat for Epstein's crimes. Her trial is scheduled for 29 November.

Ghislaine Maxwell was 'Brainwashed' by Epstein and is Herself a Victim, Claims UK Aristocrat