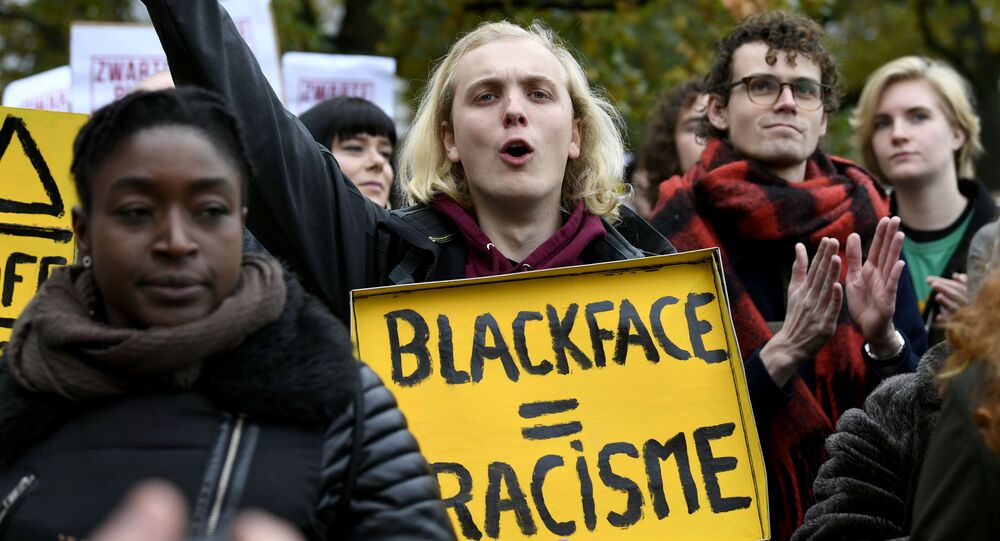 Despite the public debate sparked by a popular video service's decision to remove a beloved Christmas comedy series over "blackface" complaints, the national broadcaster NRK chose to keep their archive as is, because it contains over 60 years of Norwegian TV history.

The debate about the acceptance of painting a face black in order to portray or caricature people with a darker skin colour has flared anew after online video service Discovery/Dplay removed the Christmas comedy series "Santas in the Barn" due to complaints about one particular character, Ernst-Øyvind, being dressed in a Santa costume wearing blackface.

Discovery's communications director, Hanne McBride, said it was "perhaps one of the most difficult decisions" she has been involved in. She emphasised that the image was considered offensive, despite its intention "in no way being racist".

Jamal Sheik, the activist behind the Instagram account rasisme_i_norge ("Racism in Norway"), which influenced the decision to remove the comedy series, has challenged the national broadcaster to remove the "racist" content from its archives as well. Over the years, many Norwegian comedians have appeared before the camera with a skin tone darker than their own.

Sheik listed more or less recent examples of "blackface", including a four-year-old episode of the show "Social Security Office", where comedian and host Thomas Seltzer appeared with a painted face in the role of a Somali taxi driver.

"When we today know how offensive 'blackface' is, why stand behind it and keep it", Sheik asked rhetorically.

However, NRK said it won't purge its archive that contains over 60 years of Norwegian TV history, despite things having changed over time.

"We have a great awareness of which words and images can be perceived as racist", NRK's entertainment editor Charlo Halvorsen said, assuring that NRK takes care to avoid them nowadays.

"Much of what one finds in the archive is from the past, when one had a different attitude to what was okay, and what wasn't. Without it being racist or derogatory at the time it was created. We have great faith that the audience understands that. And that's why we do not want to edit in our TV historical archive", Halvorsen added.

NRK's reaction pleased newspaper Adresseavisen's humourist Anders Holstad Lilleng, who argued that it was wrong of Discovery/Dplay to remove the series.

"Comedians should be able to have a free workplace, where they can use the tools and expressions as they wish. Sometimes they hit, sometimes they miss. But they must have the confidence to do so".

He thinks it would be wrong to let a nine-year-old series set a standard for what is made today. Lilleng thinks one is failing the comedians by taking this step. "I understand that they wanted to take a stand, but they make comedians insecure by limiting the freedom to pursue their profession", Lilleng said.

The practice of "blackface" originates from 19th century American popular culture, when the entire face outside the area around the lips was painted to impersonate blacks. In recent years, "blackface" has become completely unacceptable and has made headlines and threatened political careers.