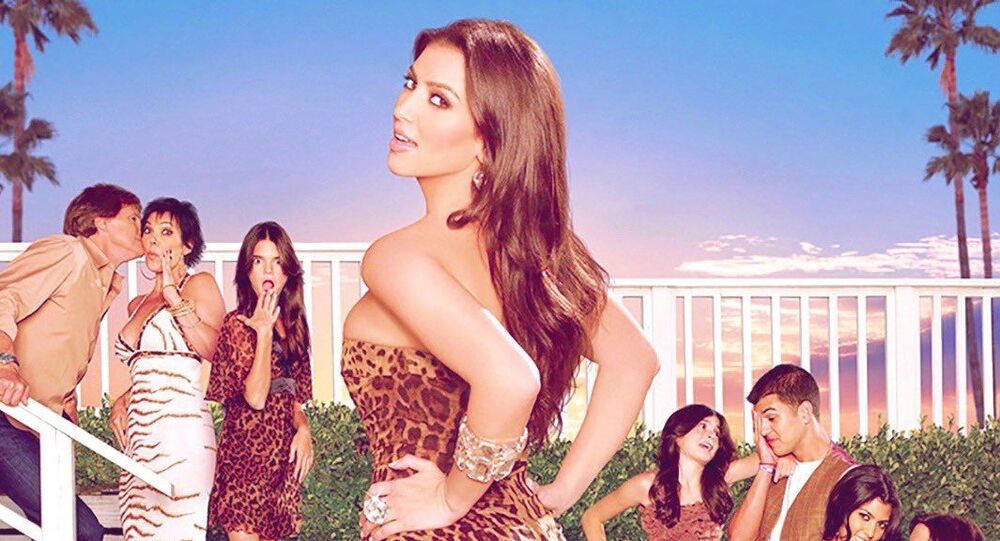 The last season of "Keeping Up With the Kardashians", a show that gave a sneak peak into the personal and professional lives of the Kardashian-Jenner family of media influencers - will premiere in 2021.

Kim Kardashian announced what she referred to as a "difficult decision" in social media that the 20th season of the show "Keeping Up With The Kardashians" will also mark its last, drawing a 14-year era to a conclusion.

"After what will be 14 years, 20 seasons, hundreds of episodes and numerous spin-off shows, we are beyond grateful to all of you who’ve watched us for all of these years – through the good times, the bad times, the happiness, the tears, and the many relationships and children. We’ll forever cherish the wonderful memories and countless people we’ve met along the way", Kim said, thanking fans for support and praising the show for making the family "who we are".

Debuting in 2007, the series revealed some parts of the professional and personal lives of the Kardashian family members, sometimes heavily criticised for fabricating storylines and the show's profound lack of intelligence. Despite the criticism, however, the show became one of the E! cable network's most successful series.

​The announcement drew mixed reactions from netizens, with some saddened over the end of a favourite show - which was, however, dubbed by many as "guilty pleasure".

This is honestly one of the saddest things ever. It’s such a great show. It’s definitely one of my favorites. This is so shocking and sad. Terrible time, too. The world needs your humor now more than ever. Speechless.

I’m heartbroken but thank you so much for letting us keep up with you! What are we going to do now! Wait for north and the kids to be old enough 😭😭😭😭

the most iconic reality tv show of all time, truly the end of an era pic.twitter.com/S68ZKuTgwU

​Others were delighted by the news, saying that it is a miracle that the show finally came to an end and unleashing one more wave of criticism.

That is a MIRACLE. It has been rich TRASH on television since it started. Somethings really should be kept private. I pray for your children. You just don't know what kind of lifestyle you have opened for them. Everybody wants to say they know God but never act like they do.

good. you and ur family have been profiting off of black culture and people since the beginning. we won’t miss you pic.twitter.com/jJSPQdZEkD

no, this is one of the best things that happened this year

The last season of the show will air in early 2021.