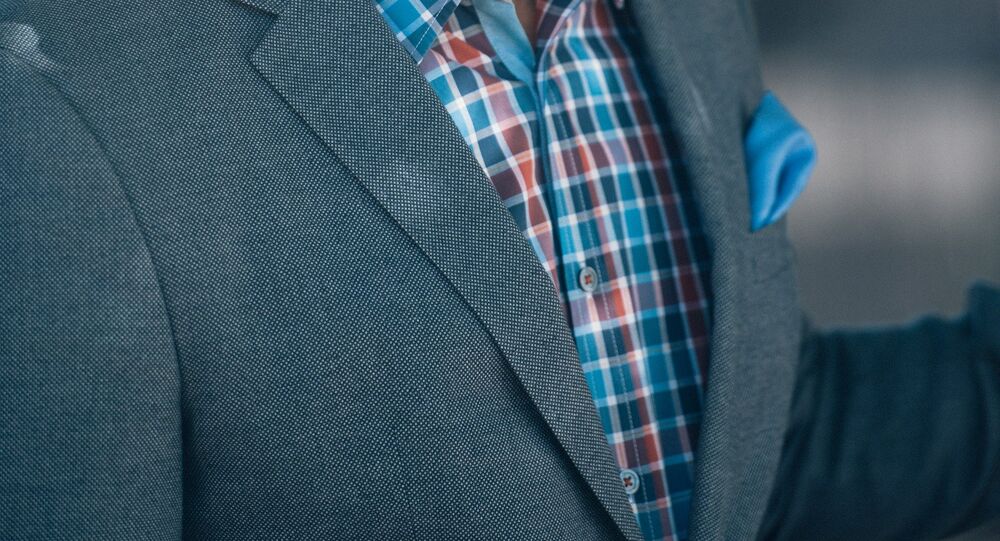 'Join the 21st Century': Norway's Oldest Men's Club Under Pressure to Include Women

In recent years, traditional all-male clubs stemming from the gentlemen's clubs of the Enlightenment era have come under severe pressure in several Nordic countries, including Finland, for their perceived lack of equality.

While today most people think of 'gentleman's clubs' as seedy adults-only venues featuring strippers, the term originally applied to fraternal establishments for the upper class. The Norwegian Society, one of the few remaining old-fashioned men's clubs in the country, has come under severe pressure to “join the 21st century” by admitting women.

Founded by Norwegian students in Copenhagen in 1772 and moved to Oslo in the early 1800s, the club houses a valuable art collection and maintains a strict dress code: men are required to wear jackets and ties. Women cannot be members and are not welcome except on special occasions such as the National Day, 17 May.

While its traditional rules are perfectly legal since it is a private organisation, they have been have been increasingly challenged in recent years as backward, discriminatory and incompatible with Norway's commitment to gender equality. To change this, nearly 30 female opponents of the “ban on women” have come out with harsh criticism in the country's leading business newspaper Dagens Næringsliv, prompting a high profile resignation within hours.

The prominent signatories, whose list include Merete Smith, secretary general of the Norwegian Bar Association, Astrid Bergmål of the travel industry employers’ association Virke Reiseliv and Isabelle Ringnes, an heir to the Ringnes brewery fortune, claimed it would be “naïve” to think that the Norwegian Society is a club for friends to get together over a good meal in elegant surroundings, play cards and have a chat.

“If this was just a bridge- or clay-pigeon shooting club for men of all rank, it wouldn’t be an issue. This is a club where most all the members have important roles in business and who, in a closed forum, have conversations that can, directly or indirectly, contribute to valuable networks and important decisions. It’s naive to think that this type of socialising doesn’t give them advantages outside the closed doors,” Isabelle Ringnes told Dagens Næringsliv.

“It is an incredibly old-fashioned model they have. It is not very wise to exclude women. It is a bit backwards too,” Raja told national broadcaster NRK, citing the Norwegian culture of inclusion and equality and encouraging the club to “understand that we are in 2020” and open up.

“I think it is very strange in 2020 for an association that wants to be relevant and that wants to debate important societal issues, not to think that you should accept half the population, especially when you know that they hold very important positions in Norway,” Bjurstrøm said. According to her, exclusionary clubs are discriminatory if the association becomes large and influential enough.

In response to the criticism, Idar Kreutzer, the CEO of Finans Norge, announced that he was resigning as a member of the supervisory board of the men's club, as part of the minority who want to allow women in the association.

According to the Norwegian Society, the majority of its members are against changing the club's format.

In recent years, traditional all-male clubs stemming from the gentlemen's clubs of the Enlightenment era have come under severe pressure from activists and journalists and in several Nordic countries, including Finland, for their perceived lack of equality and “discriminatory” character.