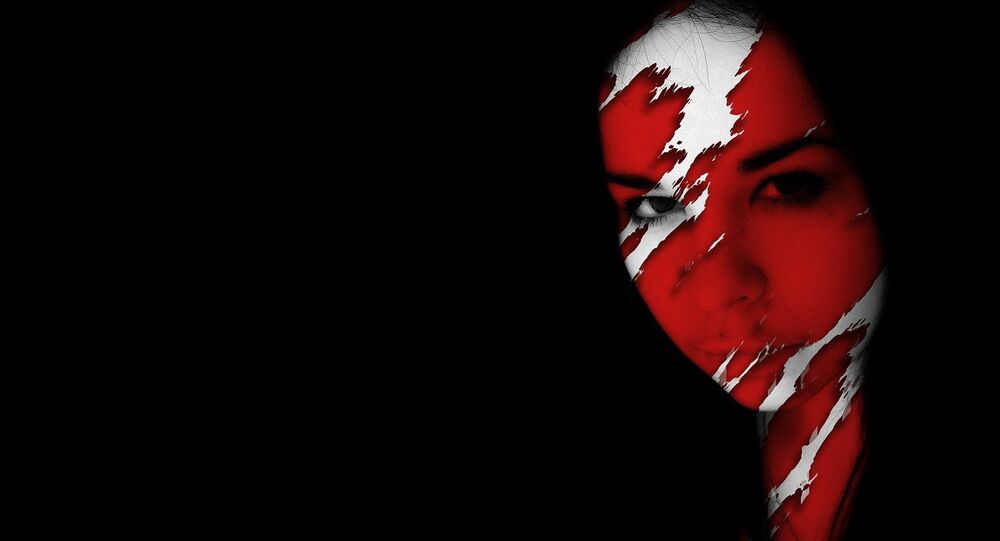 While hailed as a big step for gender equality in a cross-party agreement, Denmark's upcoming “consent law” has been criticised for shifting the burden of proof to the accused and criminalising sex, making it an illegal activity as such, unless specific consent is expressed.

The Danish government, with the support of its sidekick parties, intends to push through a bill that classifies all sex without consent as rape.

According to Social Democrat Justice Minister Nick Hækkerup, explicit consent shall apply even when a couple is in a relationship.

Hækkerup stressed that the current legislation focuses on whether threats or violence have been applied. However, sexual abuse can take place without physical coercion or threats or with bruises as evidence, he pointed out.

“We go from a system where there must be coercion and violence in order to constitute rape, to one based on consent. That is, it is rape if you do not agree to it. Basically, of course, there are nuances. Anyway, it is a big step for gender equality,” Hækkerup said.

“We have been working on this at least since 2008, so it is a fantastic day that we can now present this agreement,” Lorentzen told the Danish newspaper Information.

The change in the law is part of the agreement between the ruling Social Democrats and their left-of-the-centre allies the Social Liberals, the Socialist People's Party and the Red-Green Alliance.

“The law changes something in principle. That's why I think it's legal history, what's happening today. Because sex as a starting point thus becomes an illegal and punishable activity, which we citizens can concretely legalise explicitly with our consent,” Lund Madsen told Danish Radio.

Kristian Mølgaard, the chairman of the National Association of Defence Lawyers, suggested the law risks shifting the burden of proof to the accused.

“There is a difference between having to prove that there has been a violation, an act of violence or threat in relation, and proving that there is no consent,” Mølgaard told the newspaper Politiken.

In 2018, a similar “consent clause” was introduced in Sweden, allowing for people to be charged of “negligent rape” or “careless rape” in case of failure to obtain specific consent. Subsequently, its neighbour Finland decided to follow suit.

Earlier this year the Swedish Crime Prevention Council (Brå) published a report that indicated an increase in rape convictions. While hailed by the political establishment as a landmark for equality and feminism, the Swedish consent law also sparked controversy as legal professionals suggested it may complicate legal proceedings and lead to innocent people thrown in jail.