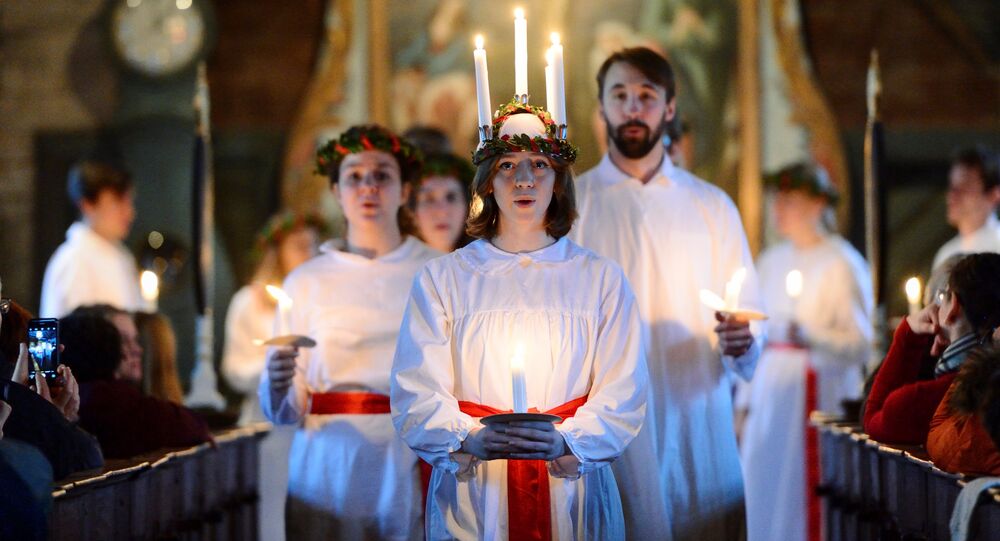 The Church of Sweden, Europe's largest Lutheran denomination, is known today for its overtly liberal position in many theological and secular issues, such as the question of homosexuality, yet has been steadily losing 1-2 percent of its worshippers every year over the past decades.

For the first time in history, the number of female clergy in the Church of Sweden has surpassed that of their male counterparts, the church newspaper Kyrkans tidning reported.

Among the deacons, however, the proportion is even more skewed, as wholly 89 percent are women. Among pastors, though, women still lag behind, at 37 percent.

According to former dean Karin Burstrand, the issue of gender equality is of utmost importance for the church's “credibility” in society.

“Should the church's way of interpreting faith in relation to gender equality be completely different from society's, then the church would cease to be relevant,” Burstrand told Kyrkans tidning.

The Church of Sweden is the country's national church and former state church. At roughly 5.8 million members, it is the largest Lutheran denomination in Europe and the third-largest in the world, trailing only those of Ethiopia and Tanzania.

In recent years, however, the church has been leaking worshippers at a rate of 1-2 percent annually. Merely 2 percent of the flock are said to regularly attend Sunday services.