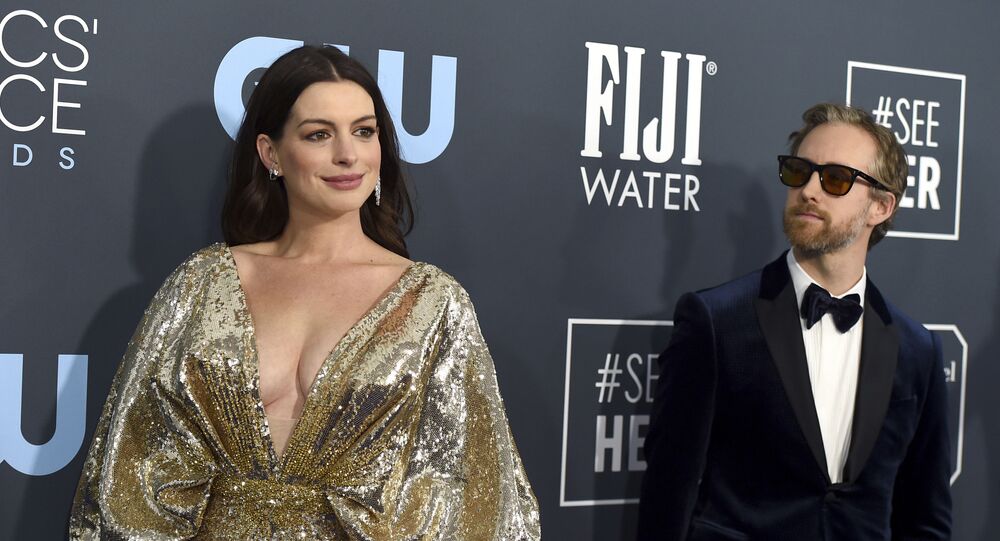 Hathaway, one of the highest-paid actresses in the world in 2015, worked with director Christopher Nolan in two movies: the 2014 ‘Interstellar’ and the 2012 ‘The Dark Knight Rises’, in which she portrayed Batman’s purring nemesis, Catwoman.

The 37-year-old Hollywood star also recalled her staring in Nolan’s ‘The Dark Knight Rises’ and his advice to her to train in order to make herself stronger so she could carry out all required stunts for the 2012 action movie.

“I want you to do as much of the stunt work as you can. I need you to be strong enough to do that. I can’t have you be one of those actors that does one take, two takes and then you’re too tired. I want you to do everything,” Hathaway remembered Nolan saying.

The superstar spoke about one of Nolan’s rules that applies to all his movie sets. She said that that the secretive director does not allow anybody to sit during shooting time.

“Chris also doesn’t allow chairs. I worked with him twice. He doesn’t allow chairs, and his reasoning is, if you have chairs, people will sit, and if they’re sitting, they’re not working,” Hathaway revealed. “I mean, he has these incredible movies in terms of scope and ambition and technical prowess and emotion. It always arrives at the end under schedule and under budget. I think he’s onto something with the chair thing”.

Hathaway, a recipient of many awards including an Academy Award, a Primetime Emmy Award, and a Golden Globe, talked about Nolan’s approach to filmmaking, calling him “inspiring”.

“Chris’ whole approach to filmmaking is one of my favorite ones. He’s broken it down to its most minimal, but also his movies are just so huge and ornate. That combination of really being intentional about what it was that we were doing — and also, he’s just so inspiring,” Hathaway said.