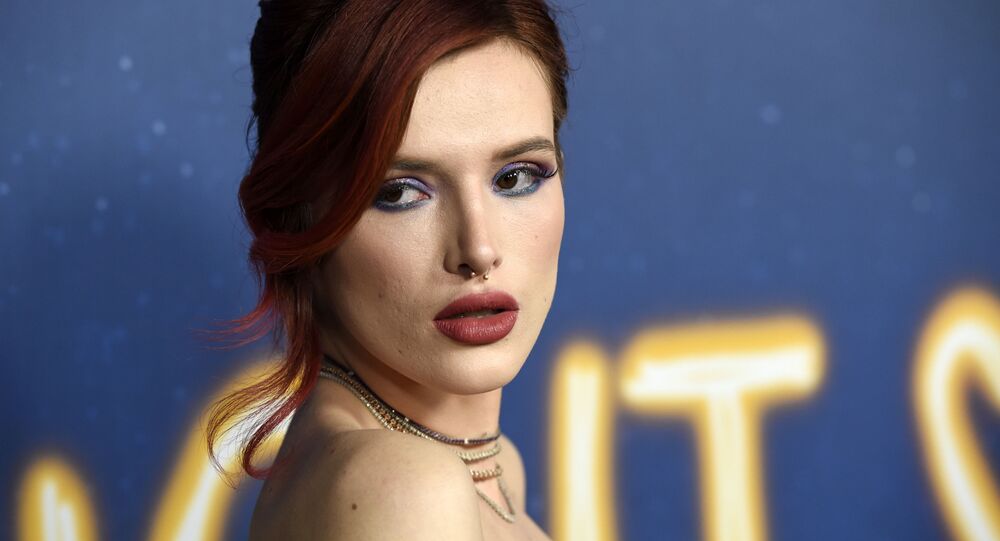 "The process of shooting was quite interesting because we had real life f**king on set, which I had never shot before at all," Thorne said in a behind-the-scenes video. "It is quite a fun environment."

The film is part of Pornhub’s new “Visionaries Director’s Series,” which was launched to give modern pornography a twist through the work of “unexpected” guest directors.