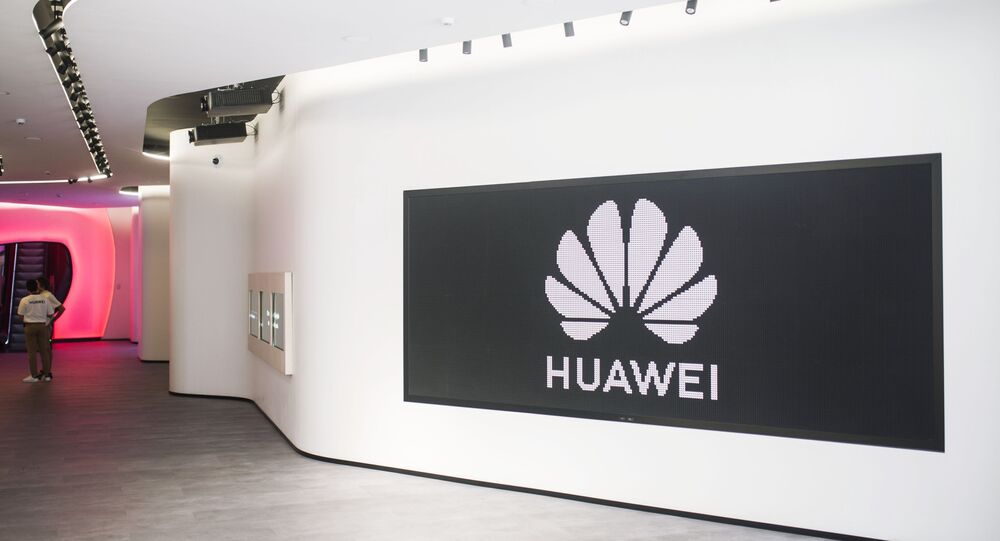 Around the time the clock was ticking for Brexit to be formally accomplished, the British government approved Huawei’s participation in the country’s next-gen networks, but capped its share at 35 percent and limited the involvement to non-core parts. The question has since been open regarding other key market players, namely France and Germany.

France will authorise the use of some Huawei equipment in the roll-out of its 5G networks despite Washington’s vehement calls not to do so, according to two sources cited by Reuters.

The French cybersecurity agency ANSSI is reportedly set to instruct domestic telecoms companies which equipment they are allowed to use for the deployment of their next-gen mobile networks.

The two unnamed sources noted ANSSI, which was due to report the first results of its Huawei equipment screening, had made up its mind to approve the use of the Huawei kit only for what they referred to as non-core parts of the network, citing less significant security risks.

“They don’t want to ban Huawei, but the principle is: ‘Get them out of the core mobile network’", one of the two sources said. An agency spokeswoman declined to comment on the reported development.

The projected decision on Huawei gear is widely believed to be crucially important for at least two of the country’s mobile operators - Bouygues Telecom and Altice Europe’s SFR, since they rely heavily on the Chinese group in terms of their current networks.

In the meantime, their rival, state-controlled Orange, has already gone for Nokia and Ericsson, the companies competing with the Chinese giant and which have been strongly recommended by Washington.

Sources close to the French telecoms industry have hitherto argued, according to Reuters, that Huawei may be effectively issued a no-go in practice while not falling under an officially formulated ban.

The aforementioned potential partial authorisation would mean France following Britain’s example as the latter partially allowed Huawei (up to 35 percent)  into its domestic telecoms market, for the firm to supply parts to non-core portions of networks.

Germany, for its part, is facing a dilemma, as the ruling conservatives, including Chancellor Angela Merkel, back tougher rules on foreign vendors but have so far shied away from banning Huawei outright.

As per a separate telecoms industry expert cited by Reuters, chances are that Paris will follow advice given by European Union industry chief Thierry Breton. He told interviewers that by no means should the choice be made in favour of “risky vendors” – on strategic sites like financial and political hubs, military bases or nuclear plants. By “risky vendors” Breton suggestively said he meant companies that fully rely on a foreign state or a state that could oblige other entities to disclose sensitive data to them.

The US government has long accused Huawei, one of the world’s leading providers of telecommunications equipment, networking gear, smartphones and more, of posing a security threat citing alleged “back doors” in its technologies that the Chinese authorities may purportedly cash in on – a claim Beijing has flatly denied.

Pressure on Allies or the Cost of Non-compliance

In May, Washington put the Chinese titan on a black list, barring US companies from dealing with Huawei and requiring them to apply for a special license to continue business contacts with the Chinese manufacturer.

It has since doubled down on warning its European and other allies, including Australia and Canada, against engaging in business with the Chinese supplier, threatening to cut intel ties with them.

As of 12 December 2019, Australia, New Zealand, Japan, and Taiwan have decided to follow suit - ban and phase out the company’s products within their mobile networks.

The countries that have banned products by the smartphone and wireless technology titan represent more than one third of the world’s GDP, according a Bloomberg report.

US Extends License for Cooperation With China's Huawei - Commerce Dept.