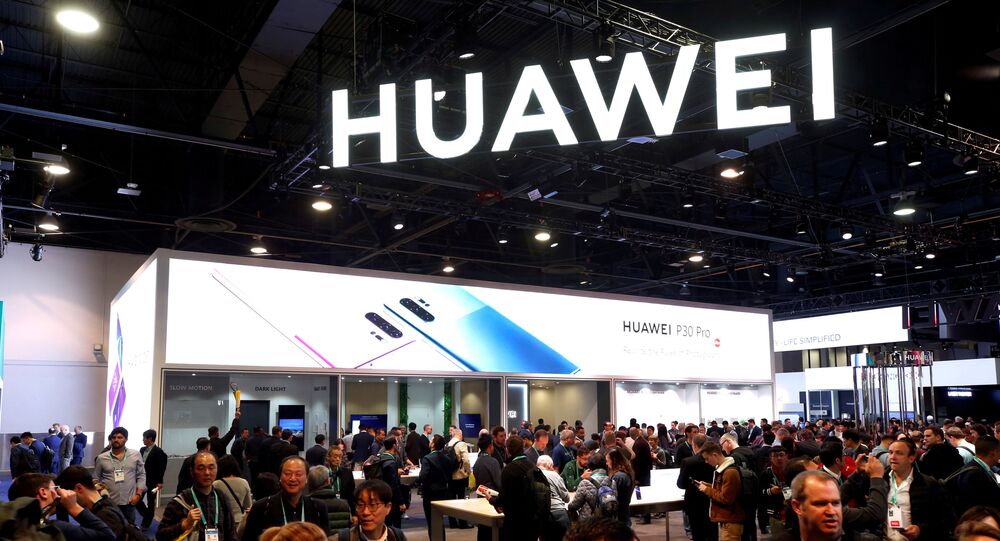 An open letter by top Tory figures comes days after a group of US congressmen knocked Prime Minister Boris Johnson’s decision to partially allow the Chinese telecom titan into the country, arguing it would harm the “special relationship” between the two allies.

Top Tories have written to Westminster to raise concerns about Huawei’s involvement in the construction of the UK’s 5G network, urging Boris Johnson to axe what they referred to as “untrusted, high-risk vendors” now and in the future, the Financial Times reported.

“We are seeking to identify a means by which we ensure that only trusted vendors are allowed as primary contractors into our critical national infrastructure", they said in the letter sent on Friday and seen by the British newspaper.

“Trusted vendors would be companies from countries that have fair market competition, rule of law, respect human rights, data privacy and non-coercive government agencies", the high-profile Conservatives explained at length.

Among the letter's signatories were former ministers Sir Iain Duncan Smith, David Davis, Damian Green, and Tobias Ellwood, who noted they were “working to find a better solution on providers” for Britain’s next-gen telecom network.

It appears a growing number of government officials and MPs have grown dissatisfied with Boris Johnson’s earlier announced plan to allow Huawei’s limited involvement in the country, reportedly working behind the scenes to make their voices heard and trying to strike a compromise with Downing Street.

For instance, Tom Tugendhat, chair of the Commons foreign affairs select committee, said he had requested the government many times to bring “it to zero", suggesting there is hope for it, as “their statements show there’s a way to achieve this".

Another skeptical senior Conservative MP cited by The Telegraph said that what they “are looking for is a clear commitment from the prime minister that the UK is aiming for zero market share for Huawei".

According to newspaper insiders, there was a clear disagreement between the two nations on the Chinese telecom giant, but acknowledged that the meeting between Mr Raab and Mr Byrne appeared to be “a clear discussion” and “pretty good natured”.

In late January, PM Johnson announced that Huawei would, to a certain extent, be allowed to partake in the creation of the nation’s 5G networks.

His main point was that Britain must face the challenge of staying "at the cutting edge of technologies" using 5G, as well as autonomous vehicles, artificial intelligence, and “the internet of things”, as he noted.

Last week, a group of House Republicans led by Michael McCaul (R-Texas), the top GOP member on the House Foreign Affairs Committee, sponsored a resolution calling out the British government’s decision to partially  - about 35 percent - allow the Chinese telecom giant to build its national 5G networks. They specifically pointed out that the move could harm the historically “special relationship” between the US and UK.