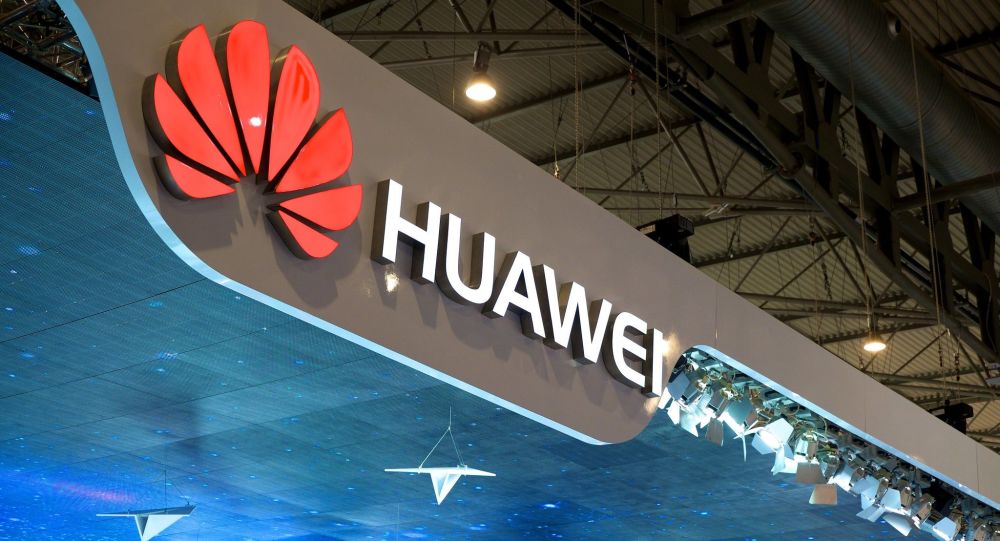 While Boris Johnson previously argued that Huawei’s work on the British 5G network won’t affect ties between London and Washington, Mike Pompeo warned that the US takes a dim view of the Chinese company’s involvement.

The United Kingdom’s decision to allow Huawei to have a role in the country’s 5G networks does not affect Britain’s ability to securely share intelligence data, a spokesman for UK Prime Minister Boris Johnson announced on 29 January.

This development comes as US Secretary of State Mike Pompeo, who arrived in London just ahead of Brexit, announced his intent to explain to British officials the alleged dangers of relying on Huawei to roll out the UK’s next-generation 5G network, a move which he claimed would create a “real risk” to security.

"Our view of Huawei is putting it in your system creates real risk. This is an extension of the Chinese Communist Party with a legal requirement to hand over information to the Chinese Community Party," Pompeo said. "We'll evaluate what the United Kingdom did.... But our view is we should have Western systems with Western rules and American information should only pass across a trusted network. We'll make sure we do that."

US officials have long maintained that Huawei has been engaging in surveillance activities on behalf of the Chinese government; said allegations, however, have been vehemently denied by the Chinese authorities.

Since May 2019, Huawei, along with 68 of its subsidiaries, has been banned by the US government from working with American companies.