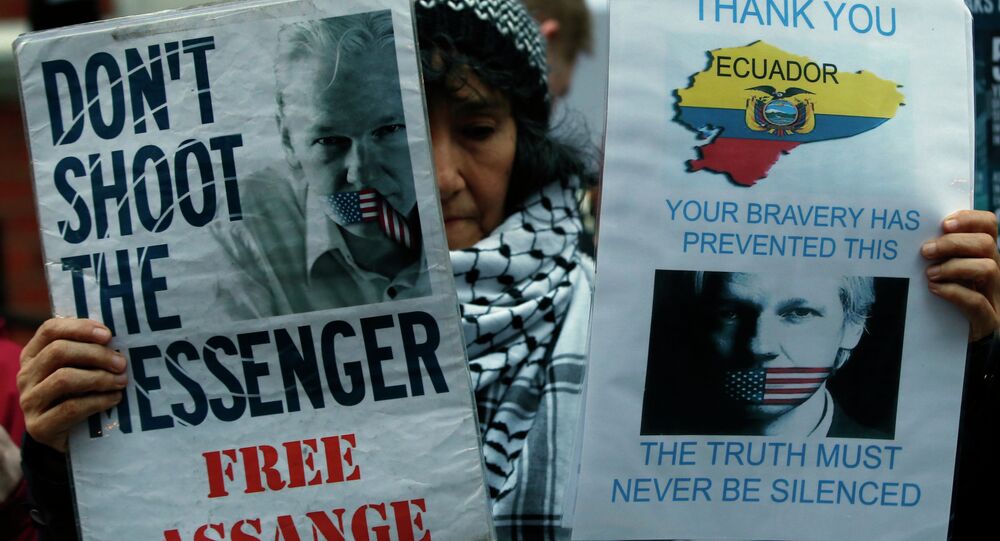 An attorney for Julian Assange said the WikiLeaks founder is likely to remain at the Ecuadorian Embassy in London as long as the United States pursues a criminal investigation of his organization.