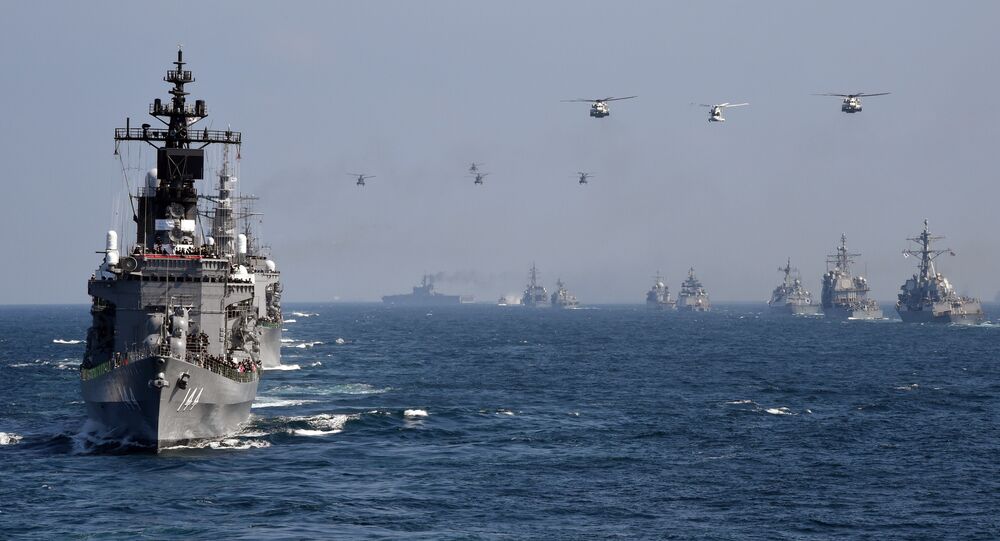 Last week, the US invited Australia, France, Germany, Japan, Norway, South Korea, the UK, and several other countries to join a maritime protection mission in the Persian Gulf region to counter Iran .

Tokyo won't send ships to join the US-led maritime force to guard tankers in the Strait of Hormuz amid an escalation of tensions between Tehran and Washington, Japan's Mainichi Shimbun has reported. According to the newspaper, however, Japan may send warships independently in order to protect their vessels in the region.

"We are closely monitoring the situation and continue to collect information while working closely with the United States and other countries", Japanese Chief Cabinet Secretary Yoshihide Suga explained.

Japan is not the first country to refuse to send its forces to join the US-proposed mission. Germany ruled out its participation, Belgium and Norway are hesitating, while London announced that the UK had planned its own European-led maritime protection coalition.

The Islamic Revolutionary Guard Corps previously detained the British tanker Stena Impero over alleged violations of maritime laws, claiming it had ignored warnings, switched off its positioning device, and collided with an Iranian fishing boat.

The incident came mere weeks after the British overseas territory of Gibraltar, aided by the UK Royal Marines, detained the Iranian supertanker Grace 1, claiming it was transferring crude oil to Syria in violation of EU sanctions, which Tehran denied.